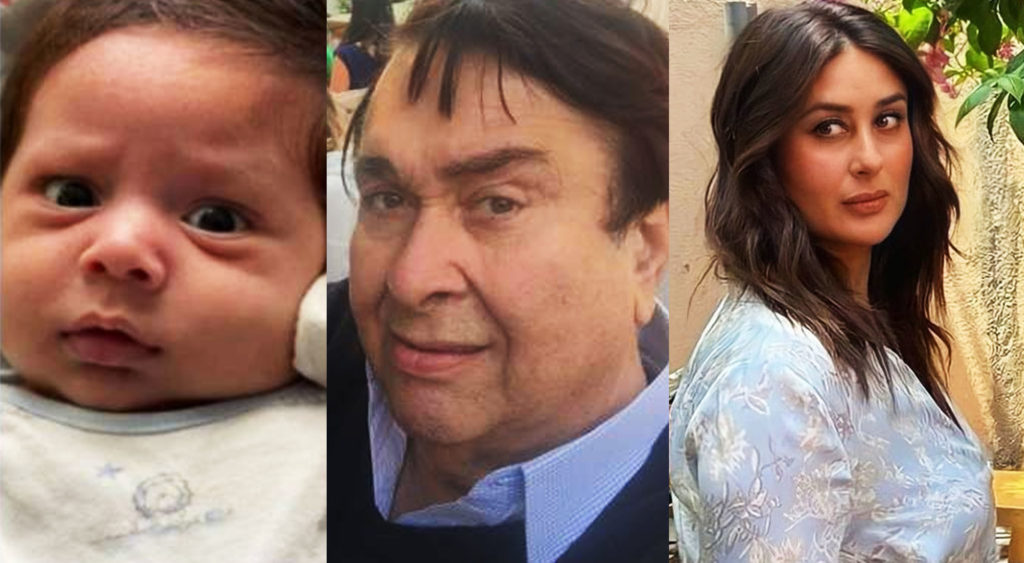 This is the first time Kareena Kapoor’s second son’s face has been shown to the public. However, the picture was taken down immediately by Randhir Kapoorfew minutes after uploading the collage of both of his grandsons. As viewers are always eager for updated news about the baby born in February, so one of the viewers decided to take a screenshot of the post. in other words, the picture is still very much ‘alive’ on social media even though it has been taken off by Kareena’s father.

41-year-old Kareena Kapoor gave birth to her second son in February. Earlier in 2020, she had announced her pregnancy in August via her Instagram handle. Extending thanks to their well-wishers, Saif and Kareena had released a joint statement at the time, which read, “We are very pleased to announce that we are expecting an addition to our family. Thank you to all our well-wishers for all their love and support.”

‘Saifeena’ had moved into a new home in Mumbai with their four-year-old son Taimur. Kareena and Saif had first turned parents in 2016, with the birth of their son Taimur Ali Khan.

Kareena Kapoor finished the shoot for Laal Singh Chaddha during her second pregnancy. She was also seen shooting for various brands she represents. Her Instagram handle stayed active as it gave insights into her work and personal life.