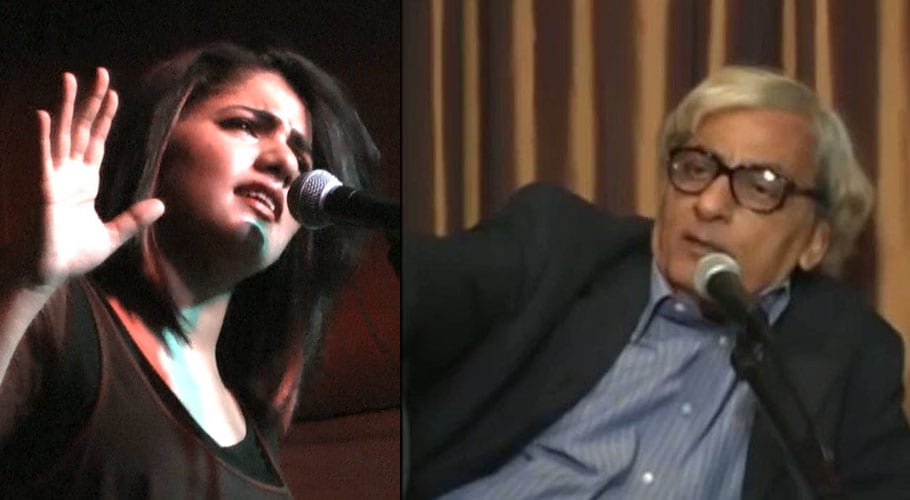 Quratulain took to Twitter and paid her respect to the icon poet who penned the famous odes, ‘Wo Humsafar Tha’, the same poem which made Balouch famous when she sang it in the drama serial ‘Humsafar’.

QB in a tweet said, “Naseer Turabi’s passing is a loss but he will live in our hearts forever.” Iconic Urdu poet, author and intellectual, Naseer Turabi, passed away in Karachi on 10th January at the age of 75.

Naseer Turabi’s passing is a loss but he will live in our hearts forever.

His funeral prayers were offered on Monday at Zuhr at Imambargah Shuhada-e-Karbala in Federal B Area Acholi and was laid to rest at Wadi-a-Hussain graveyard. 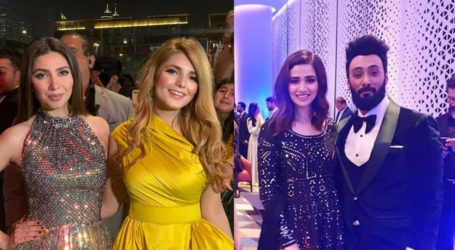 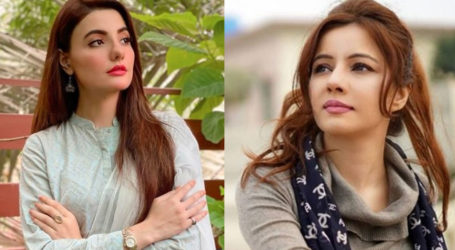 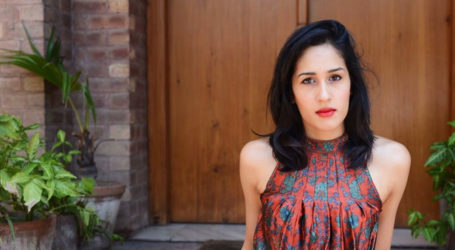