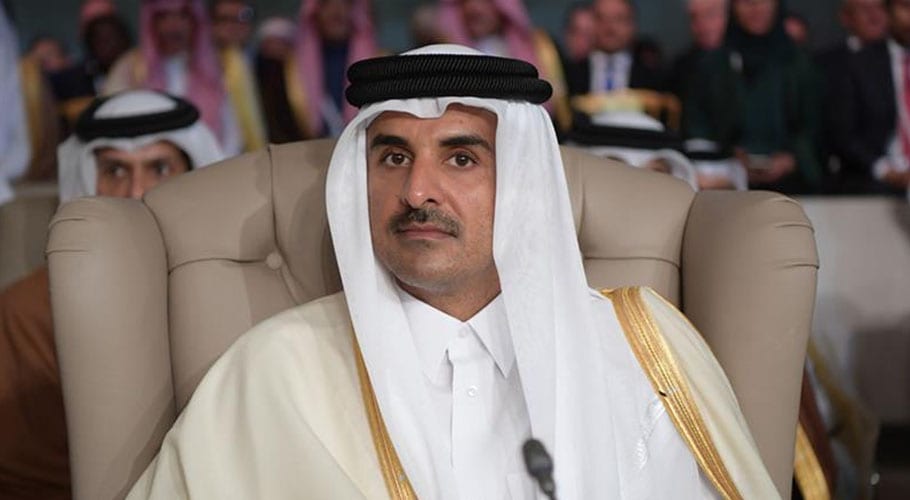 THE HAGUE: The UN’s top court has backed Qatar in a bitter row with four Middle East nations that imposed an air blockade on the nation.

The decision by the International Court of Justice (ICJ) covers a standoff that erupted three years ago pitting Bahrain, Egypt, Saudi Arabia and the United Arab Emirates against Qatar.

Qatar welcome the decision and said its rivals would face justice. “We welcome today’s decision by the ICJ that will see the blockading states finally face justice for violating international aviation rules,” Qatar Minister of Transport and Communications, Jassim Saif Ahmed al-Sulaiti, said in a statement

The president of the ICJ, Abdulqawi Ahmed Yusuf said the court unanimously “rejects the appeal” by the rival states against a decision by the world civil aviation body in favour of Qatar over sovereign airspace.

The court also “holds that the International Civil Aviation Organisation (ICAO) has jurisdiction” in the case, by 15 judges to one, Yusuf said.

In 2018, the ICAO ruled it had the jurisdiction to handle a dispute brought by Qatar, which accused its neighbours of violating a convention regulating the free passage of passenger planes through foreign airspace.

The four allies disagreed and said the ICAO was not the right body to judge in the dispute and that its decision was “manifestly flawed and in violation of fundamental principles of due process and the right to be heard.” They had asked the ICJ to declare the aviation body’s ruling “null and void and without effect.”

The Gulf states of Saudi Arabia, Bahrain, the UAE and other allies severed ties with Qatar in June 2017, accusing the gas and oil-rich country of backing radical extremists and Iran.

They imposed wide-ranging punitive measures including banning Qatari planes from their airspace, closing Qatar’s only land border with Saudi Arabia and expelling Qatari citizens. The countries justified the moves against saying it was their sovereign right to protect their national security.

Qatar fiercely rejected the claims that it had violated a series of agreements inked with its neighbours in 2013 and 2014 aimed at settling years of diplomatic rancour.

Last year the ICJ rejected a request by the UAE to take special measures against Qatar, after Doha won a case at the ICJ in 2018 over alleged discrimination against its citizens.

In June, Qatar accused the Saudi-led alliance of refusing to engage with efforts to resolve the crisis that it said were backed by the United States. 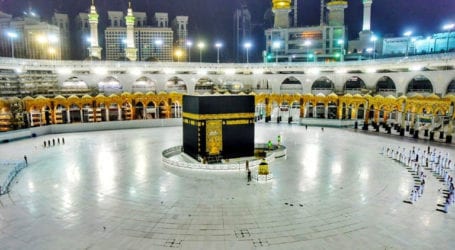 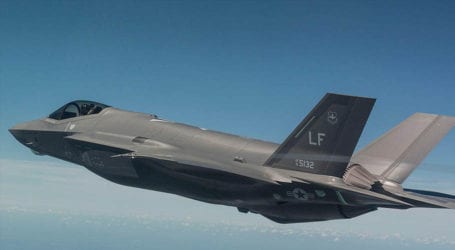 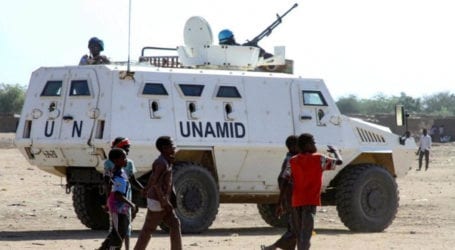