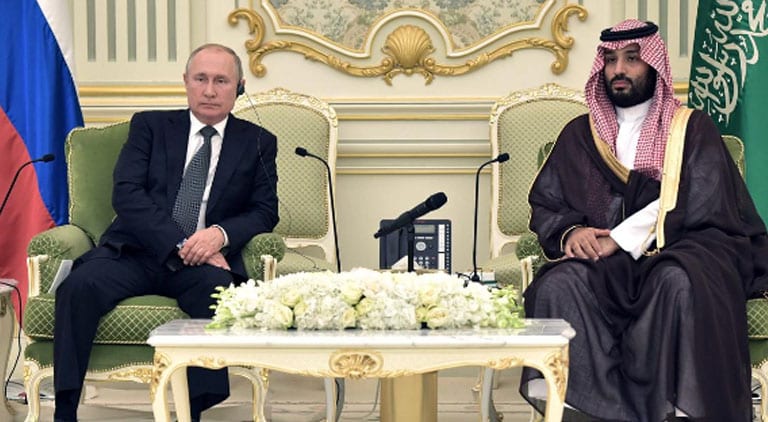 RIYADH: Russian President Vladimir Putin visits Saudi Arabia on Monday for the first time in over a decade, seeking to capitalise on growing influence born of military advances in Syria, strong ties with regional rivals and cooperation on energy policy.

They also discussed the developments in Syria and Yemen, and “the importance of combating extremism and terrorism and working to dry up its sources”, SPA reported.

In televised remarks, Putin and the king said bilateral relations were important to regional security and stability. After discussions that touched on joint investments as well as conflicts in Syria and Yemen, Prince Mohammed said Saudi-Russian cooperation on energy would achieve stability.

At a morning forum convening 300 Saudi and Russian CEOs, Saudi Energy Minister Prince Abdulaziz bin Salman said producers were showing high commitments to the deal, and his Russian counterpart said there were no talks underway to change it.

Ahead of the visit, Putin, who offered to provide Russian defense systems to the kingdom after Sept. 14 attacks on its oil facilities, said he could also play a positive role in easing tensions with Tehran given good ties with both sides.

Any progress on long-mulled Saudi plans to purchase the Russian S-400 surface-to-air missile systems would cause disquiet in Washington, which is sending 3,000 troops and additional air defense systems to Saudi Arabia. 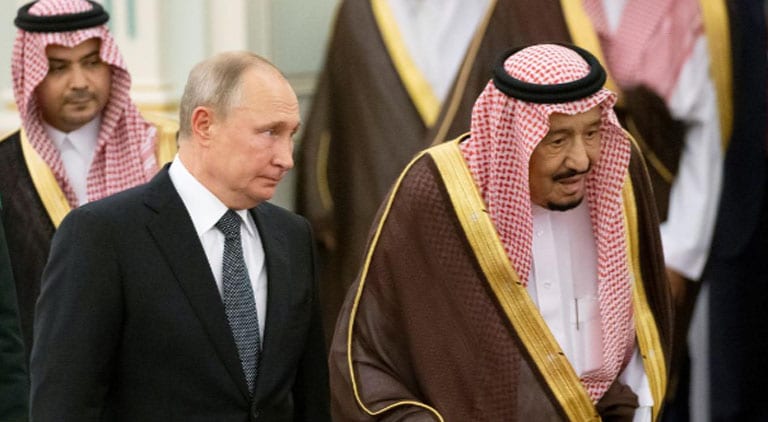 Asked about concerns Riyadh was cozying up to Moscow, senior foreign ministry official Adel al-Jubeir said he saw no contradiction.

Russian and Saudi flags lined Riyadh streets ahead of Putin’s one-day visit, which includes an evening performance by Russia’s Tchaikovsky Symphony Orchestra. He travels to the United Arab Emirates on Tuesday.

The two sides signed more than a dozen memoranda of understanding during the visit including in the fields of energy, petrochemicals, transport and artificial intelligence.

RDIF head Kirill Dmitriev said a number of Russian investors were interested in a planned initial public offering of Aramco. The oil major could sell 1-2% through a local listing its chairman said would be announced “very, very soon”, ahead of a potential international offering.

Moscow, the world’s largest wheat exporter, made some progress in accessing the Saudi and Middle Eastern markets when the kingdom agreed in August to relax specifications for wheat imports, opening the door to Black Sea imports. 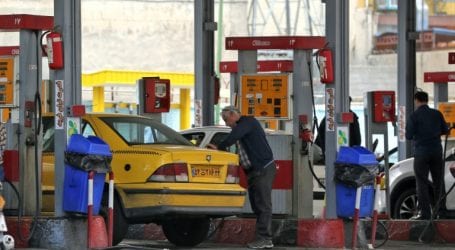 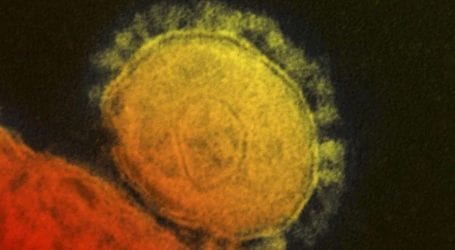 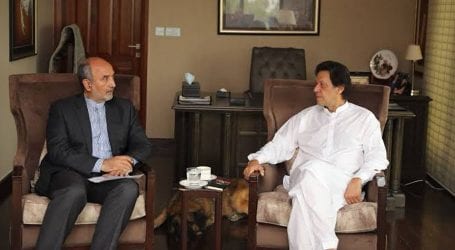