Saudi Aramco, the world’s most profitable organisation, finally has a price tag. After years of delay, Saudi Arabia has placed a value of $1.71 trillion on the state-owned energy giant – making it also by far the most valuable company 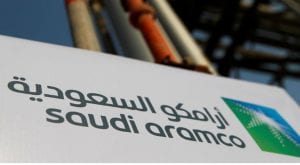 RIYADH: Saudi Arabia on Sunday put a value of up to $1.71 trillion on energy giant Aramco in what could be the world’s biggest IPO, but missed Crown Prince Mohammed bin Salman’s initial target of $2 trillion. Aramco said it 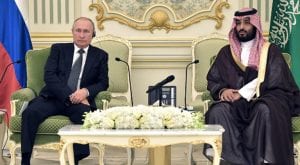 RIYADH: Russian President Vladimir Putin visits Saudi Arabia on Monday for the first time in over a decade, seeking to capitalise on growing influence born of military advances in Syria, strong ties with regional rivals and cooperation on energy policy.

After the brazen attacks on Saudi facilities earlier this month, there was fear that the Middle East crisis would lead to a full-grown conflict between Saudi Arabia and Iran. Both nations have a long history of bitter rivalry, but it 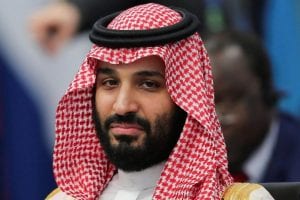 RIYADH: Saudi Arabia’s King Salman has appointed his son, Abdul Aziz bin Salman, as the new energy minister, on Sunday, state media said, in a major shakeup as the OPEC overlord reels from low oil prices. The appointment of Prince