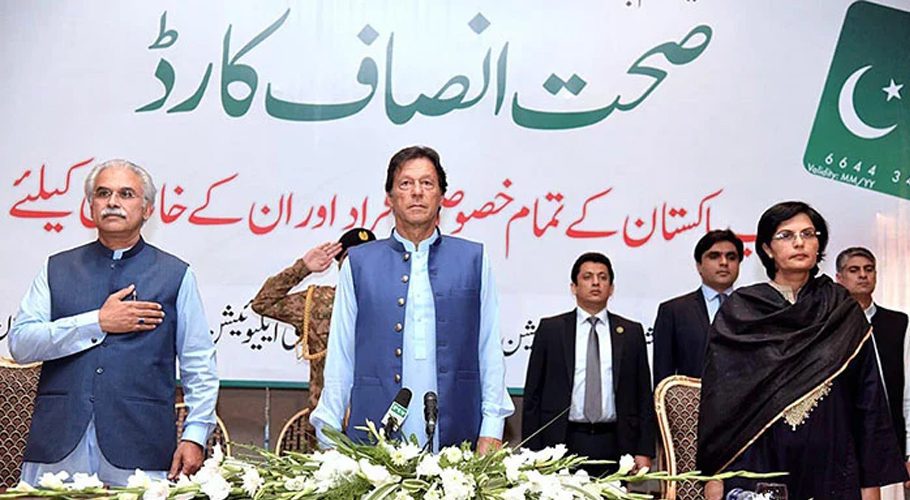 Card is available for Punjab and Khyber Pakhtunkhwa, this facility could not reach Sindh and Balochistan (Photo Online)
March 31, 2022

ISLAMABAD: As promised by Prime Minister Imran Khan, the Punjab Health Department on Thursday announced that Sehat Card scheme has been extended across the province.

The Sehat scheme, first launched by the ruling party in Khyber Pakhtunkhwa (KP) in 2016, was extended to the federal capital, Punjab, and Gilgit-Baltistan in 2021.

According to data provided by Punjab Health Department, over one million people have so far been benefited from the card across the province.

The provincial government had issued Sehat Insaf cards to more than 5.1 million families in the first phase of the programme.

The Government of Pakistan launched the Sehat Insaf Card to provide free-of-cost medical services to low-income and poor households and covers medical bills up to Rs1 million annually. 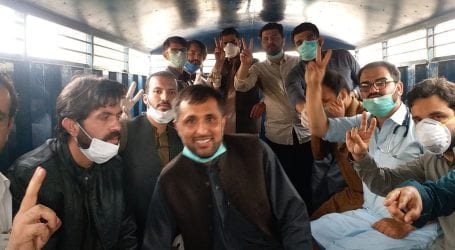 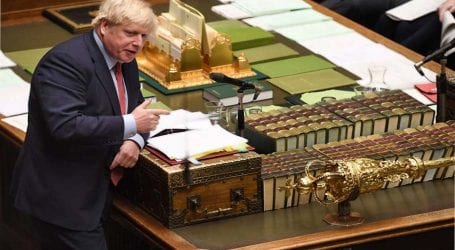 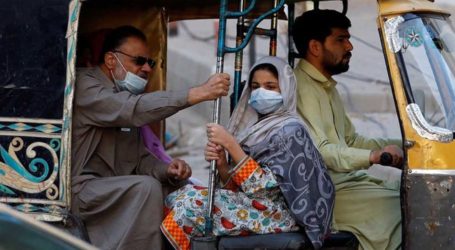