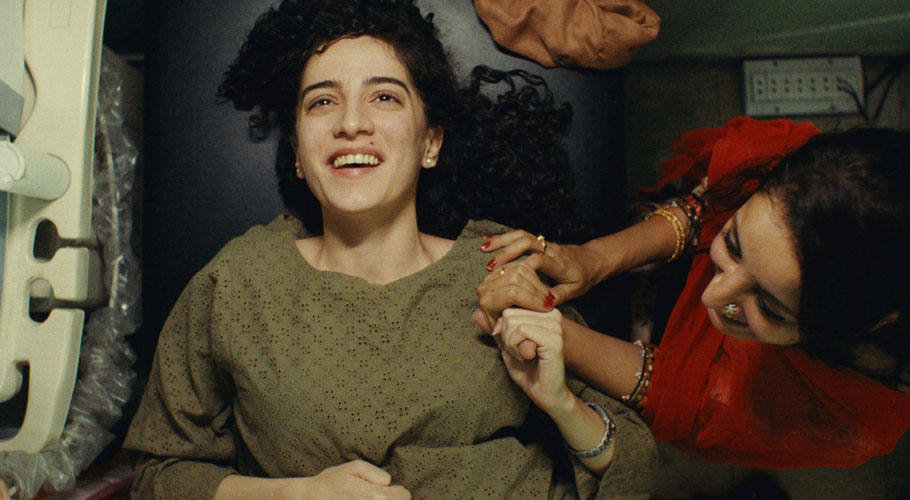 Less than 24 hours after the federal government decided to lift the ban on on Saim Sadiq’s film Joyland, the government of Punjab issued a notice to the film’s producer, saying that they cannot exhibit the film in the jurisdiction of Punjab province.

Dated November 17, the notice was sent to Sarmad Sultan Khoosat, the producer of the film by the the Punjab Information and Culture Department and read that under Section-9, 1 and 2 (a) and (b) of the Motion Pictures Ordinance, 1979 and the rules made thereunder, the government has decided to re-call Joyland “ in the wake of persistent complaints received from different quarters”.

It also directs Khoosat that the Joyland team cannot exhibit their film in the jurisdiction of Punjab province till the further notice by the Government of Punjab.

Five days ago, Senator Mushtaq Ahmed Khan of the JI shared a copy of the notice dated November 11 that read that the Central Board of Film Censors (CBFC) Islamabad granted the censor certificate on August 17 this year. However, after receiving complaints that “the film contains highly objectionable material which do not conform with the social values and moral standards of our society and is clearly repugnant to the norms of ’decency and morality; as laid down in Section 9 of the Motion Picture Ordinance, 1979,” the federal government declared Joyladn “uncertified”.

Following backlash, Prime Minister Shehbaz Sharif formed an eight-member committee to examine the complaints and recommend action. On Wednesday, head of the Prime Minister’s Strategic Reforms, Salman Sufi tweeted, “The film Joyland has been cleared for release by the censor board review committee formed at the direction of PM Shehbaz Sharif. Freedom of speech is fundamental right and should be nourished within ambits of the law.” 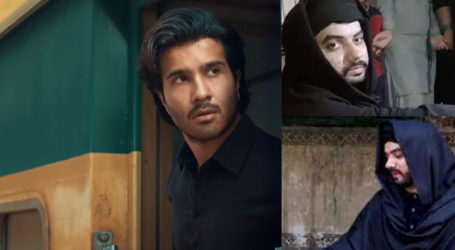 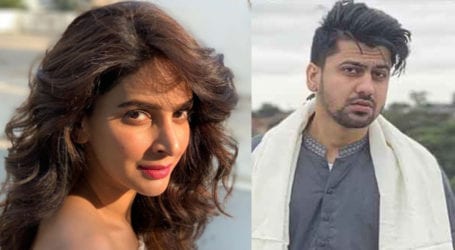 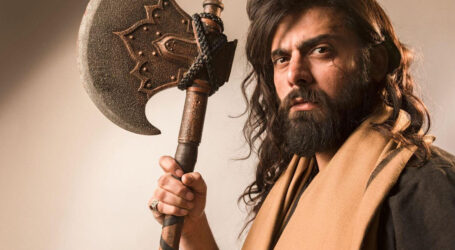