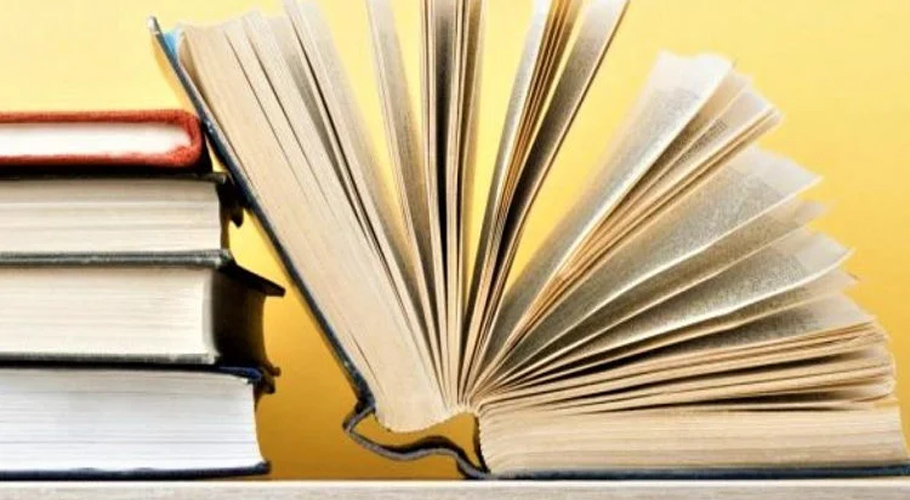 According to the details, after the 100 percent increase in paper prices, it has not been possible for publishers to print new books and the publishers have refused to print books, which has led to fears of a new crisis in the field of religious and modern education.

Khalid Pervez said that the tenderers of Textbook Board are also worried because the publishers had won the tender at the rate of Rs 190 per kg.

Khalid Pervez said that the rate of paper is now Rs. 210 per kg, so how will we fulfill the order. “This is the reason why we refused to publish new books,” he maintained. He said that publishers could not bear the loss of crores of rupees in any way while the government remained a silent spectator. 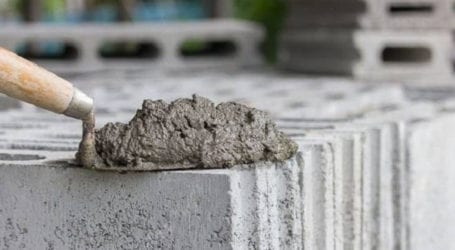 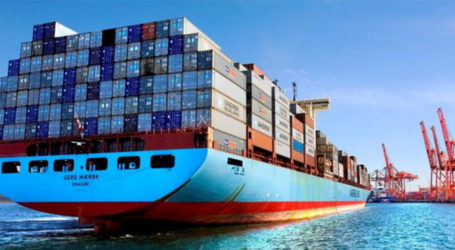 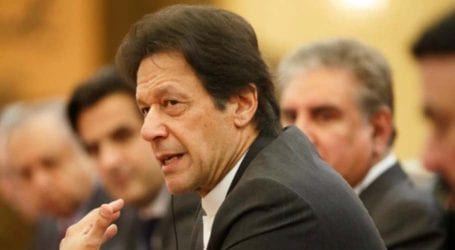