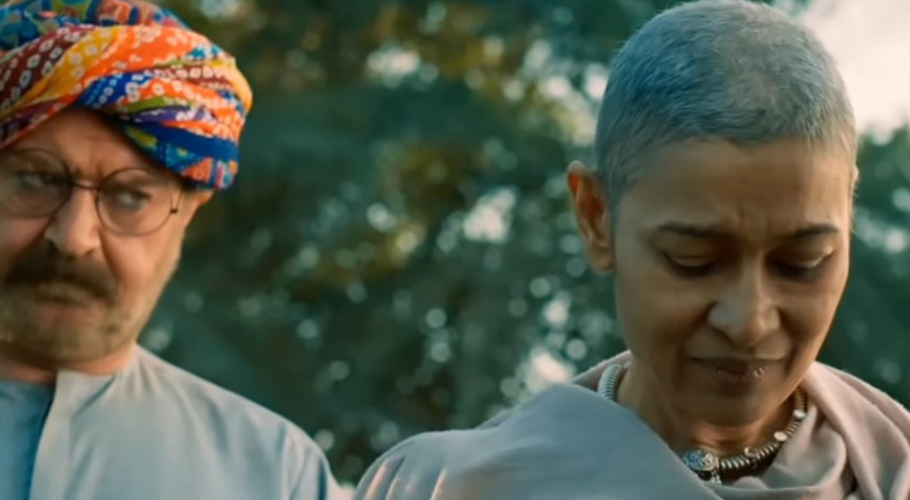 The teaser of PTV Home’s upcoming mega project with a stellar cast has been released.

The viewers got hooked on the teasers as they got a pleasing surprise after glimpsing late Naila Jaffri in teasers. Well, it seems that Naila Jaffri has portrayed one of the most challenging and intense roles of her life in her last days when she was bald because of her cancer treatment.

In the teasers, Naila is shown to be imprisoned while her head is also being shaved in public. The cast of the drama Dushman ( expected name) includes Naila Jafferi, Mohsin Gillani, Nadia Afgan, Rose Muhammad, Hassan Niazi Sabeeka Imam, Saman Ansari, Ayub Khoso, Nayyar Ijaz, and many more.

The drama has been produced by Montblanc Entertainment and it will soon be aired on PTV Home. The executive producer of the drama is Tamoor Tariq, it is produced by Zeeshan Ahmed, the director of the drama is Abdullah Badiniand it is written by ace writer Ali Moeen, the DOP of the drama is Zaib Rao. The story revolves around the landlords of Punjab who are also indulged into rivalries. 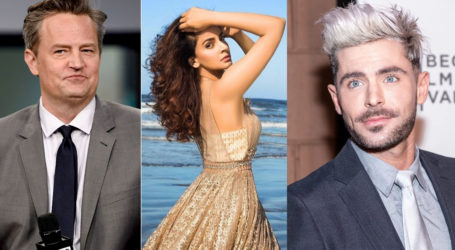 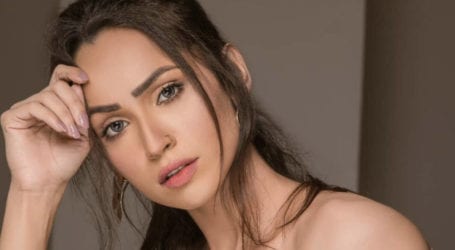 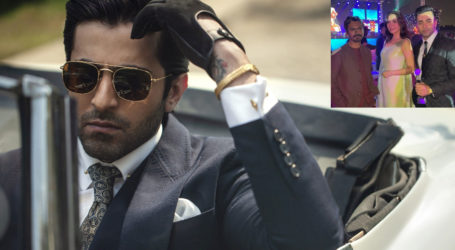