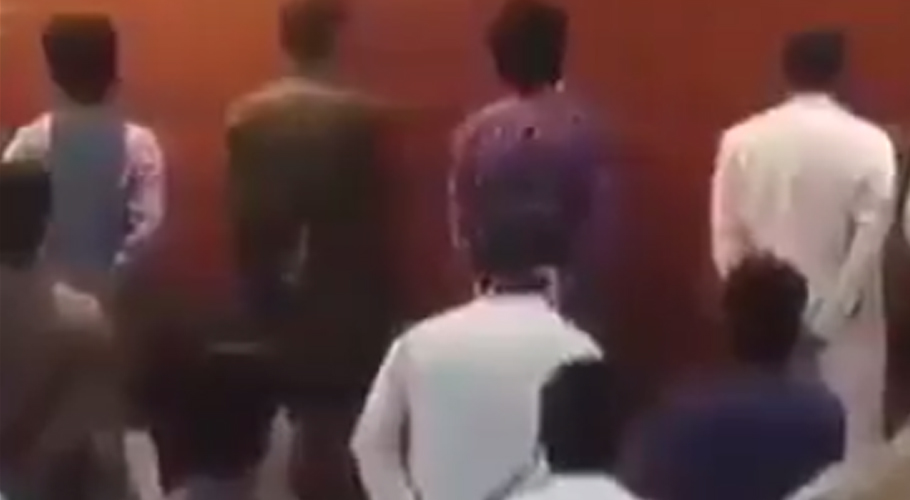 RIYADH: The Saudi government has arrested several PTI supporters for violating the sanctity of the Prophet (PBUH)’s Mosque and it has also been decided to give severe punishments to the accused.

Media sources said that about 150 people involved in the desecration of the Prophet (PBUH)’s Mosque have been arrested and sentenced to five years imprisonment, a fine of 60,000 riyals, and a life ban on Hajj and Umrah and been placed.

After a thorough investigation, those who tampered with the slogans or used abusive language are expected to be flogged and sentenced to life imprisonment. It is likely that the Umrah and Hajj visa policy for Pakistanis will now be updated and the conditions will be stricter.

It may be recalled that on the occasion of the arrival of the government delegation at Masjid-e-Nabawi last night, supporters of the PTI chanted slogans in Masjid-e-Nabawi and also clashed with government members on which the Saudi government has arrested those responsible. 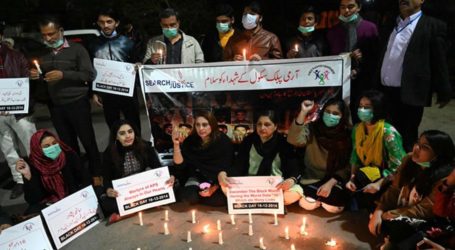 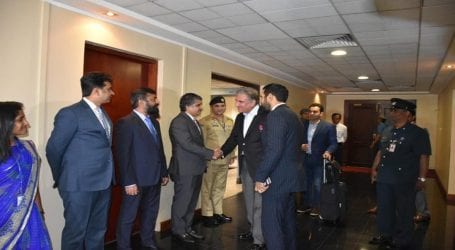 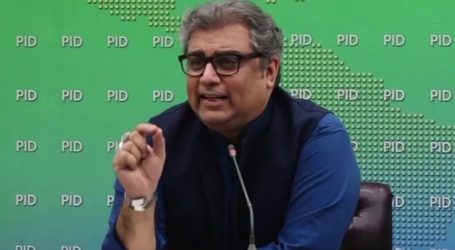