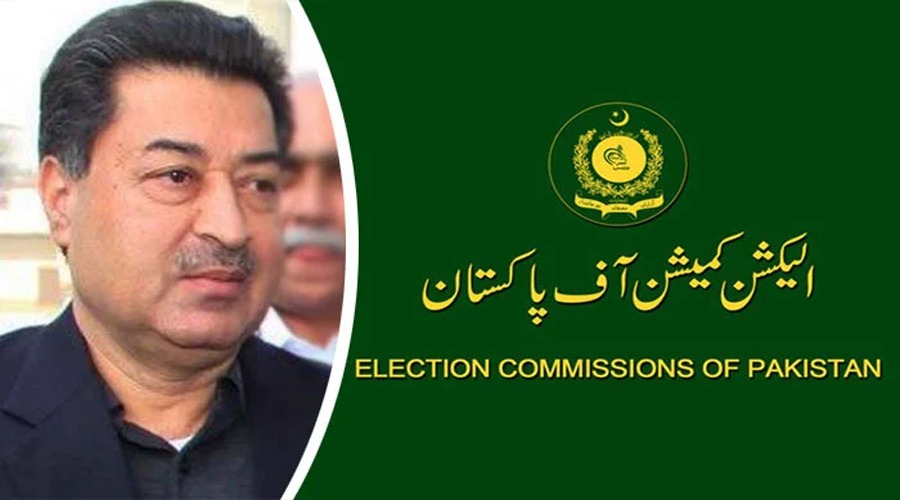 The electoral watchdog also ruled that the party received funds from business tycoon Arif Naqvi and from 34 foreign nationals. It went on to say that the party had taken ownership of eight accounts and kept 13 hidden.

The ECP in its verdict said PTI received funding from 34 foreign nations and the details of 13 accounts were not disclosed.

The ECP also declared the statement on oath of former Prime Minister Imran Khan as ‘wrong’ and issued show cause notice to the Pakistan Tehreek-e-Insaf.

Unidentified accounts have also come to light, said the commission in its verdict, adding that hiding accounts is a “violation” of Article 17 of the Constitution.

Article 17 (2) of the Constitution states: “…law shall provide that where the Federal Government declares that any political party has been formed or is operating in a manner prejudicial to the sovereignty or integrity of Pakistan, the Federal Government shall, within fifteen days of such declaration, refer the matter to the Supreme Court whose decision on such reference shall be final.”

Article 17 (3) states: “Every political party shall account for the source of its funds in accordance with law.”

The case was filed by PTI founding member Akbar S. Babar and was pending since November 14, 2014. Babar had alleged serious financial irregularities in the party’s funding from Pakistan and abroad.

The development comes days after the ruling alliance, comprising members of the Pakistan Democratic Movement, PPP, and Muttahida Qaumi Movement-Pakistan, urged ECP to release the verdict in the case.

The ECP decided to issue a show-cause notice to the PTI to explain why the commission should not seize the funds it received. The commission also said that PTI chief Imran Khan had submitted a “Mis-declaration” with the commission.

Meanwhile, the security in Islamabad’s ‘red zone’ was put on high alert ahead of the ECP’s verdict. It has been decided to deploy 1,000 police personnel in the area, and the anti-riot force will also remain in the red zone. Unrelated persons will not be able to enter the Red zone.

The prohibited funding case — previously referred to as the foreign funding case — was filed by PTI founding member Akbar S. Babar and has been pending since November 14, 2014.

Babar, who is no longer associated with PTI, had alleged serious financial irregularities in the party’s funding from Pakistan and abroad.

The PTI has, however, denied any wrongdoing and maintains the funding is not from prohibited sources.

In March 2018, a scrutiny committee was constituted to examine the PTI’s financing.

The committee submitted its report on January 4, after 95 hearings and nearly four years.

For months, Imran has been persistent in his demand for CEC Raja’s resignation, accusing him of being biased towards the PML-N.

While reacting to the news, former ECP secretary Kanwar Dilshad remarked on a local media channel that in case the verdict is against the PTI and the commission says the party received prohibited funding, then the body will send a reference to the federal government.

Once the government receives the reference, it will then move the Supreme Court and file a reference against the party under Article 17, Dilshad added.

The apex court will then hold a hearing with a full bench, he said.

Before the government sends a reference, Dilshad said, the PTI can also challenge the election commission’s order in the apex court.

In case the SC bans the party, then all the accounts will be frozen, the offices will be sealed, and all the members of parliament will lose their status as lawmakers. 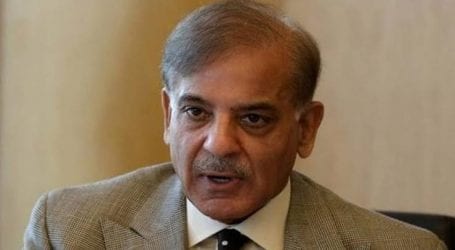 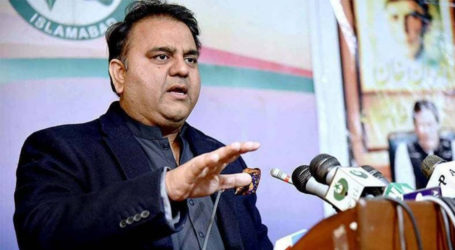 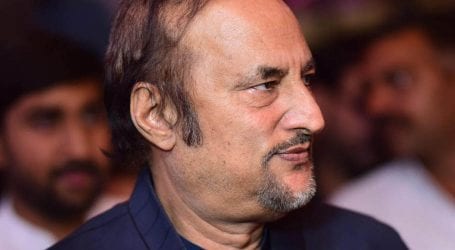