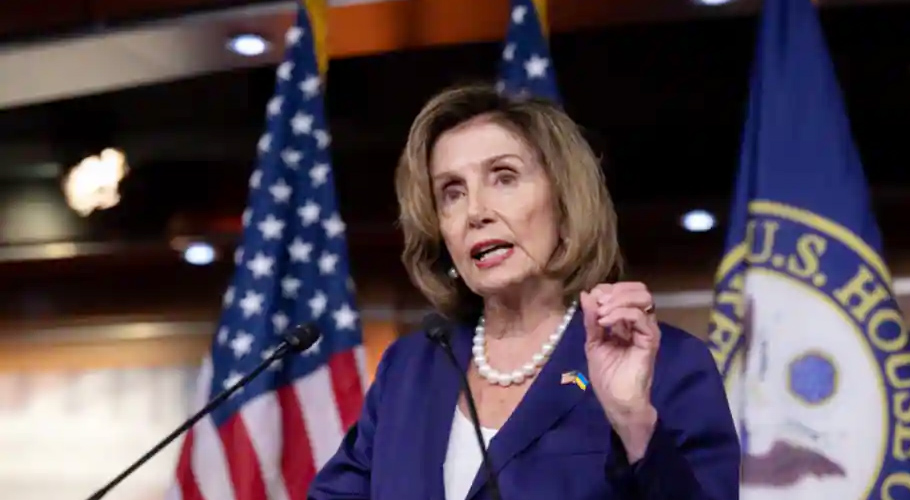 China has increased military activity around Taiwan as tensions run high ahead of a potential visit by US House Speaker Nancy Pelosi, who is expected to arrive in the capital Taipei today.

China has repeatedly warned against Ms. Pelosi going to Taiwan, which it claims as its own, warning of repercussions and saying that its military will “never sit idly by” if she pushes ahead with the visit.

Meanwhile, Taiwan’s defense ministry has warned it would appropriately dispatch forces in reaction to “enemy threats”, as China stepped up its military rhetoric on the day of a highly controversial expected visit to Taipei by US speaker Nancy Pelosi.

In a statement on Tuesday, the defense ministry said it had a full grasp of military activity near Taiwan and the “determination, ability and confidence” to ensure Taiwan’s national security. It added that it had made various unspecified plans for an emergency.

Several Chinese planes and warships flew and sailed close to the median line dividing the Taiwan Strait on Tuesday morning, a source told Reuters, saying they “squeezed” the unofficial division in a move described as “very provocative”.

Multiple media reports have said Pelosi will land in Taipei on Tuesday night and meet Taiwan’s president on Wednesday, as an unofficial stop during her Asia tour. Pelosi, a longtime China hawk, will be the most senior member of the US government to visit Taiwan in decades, and Beijing has repeatedly threatened undefined “countermeasures” in response.

Pelosi has refused to confirm her trip to Taiwan – a rescheduled visit after plans in April were postponed when she contracted Covid-19 – but the lack of denials and multiple leaks to media have driven an angry response from China and fears the situation could escalate.

China’s threats of retaliation have driven concerns of a new crisis in the Taiwan Strait. 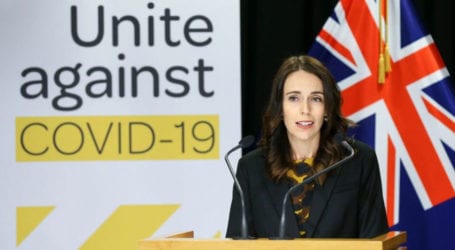 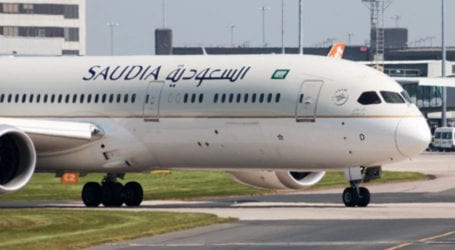 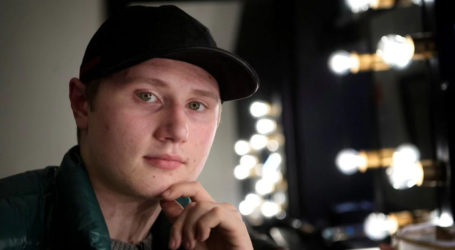