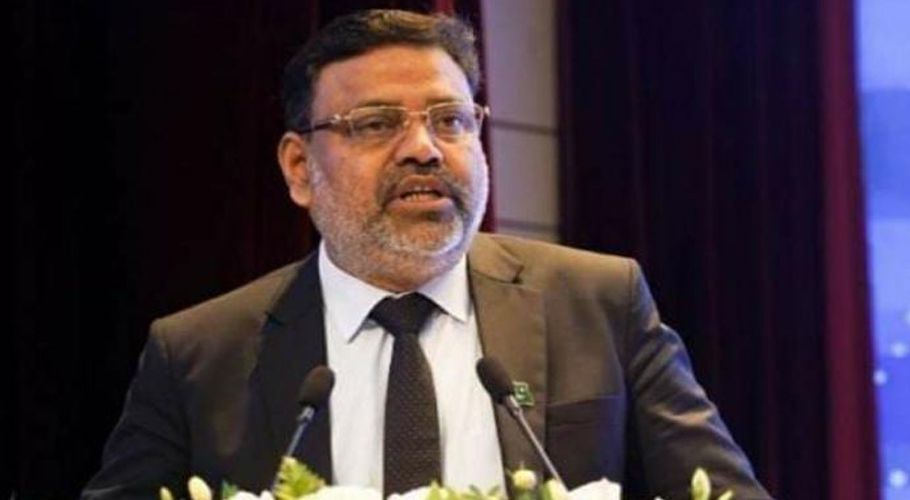 Dr. Khalid Iraqi started his career in 1989 as a cooperative teacher in the Department of Political Science, University of Karachi, and in 1990, he was appointed as a lecturer in the varsity. He was promoted to the position of Assistant Professor in 1998, and he received his Ph.D. from the Department of Public Administration of the University in 2006.

He was appointed as the Chairman of the Department of Public Administration in 2017, while before that he was the Dean of the Faculty of Management and Administrative Sciences from January 2013 to January 2016.

From 2015 to 2016, he served as the Chairman of the House Allotment Committee. In addition, Dr. Khalid Iraqi was an advisor to the vice chancellor and Campus Security Advisor for a long time. 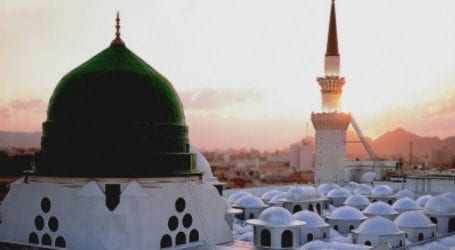 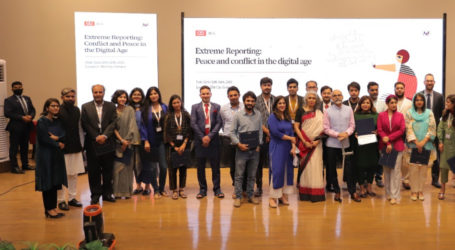