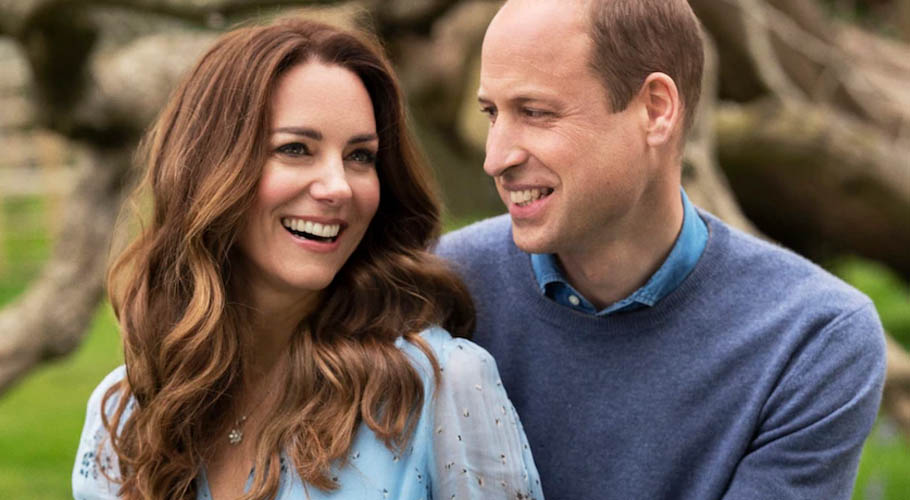 LONDON: Duke and Duchess of Cambridge Prince William and Kate Middleton have released new photos to celebrate their 10th anniversary.

The images, taken earlier this week and posted to their official Instagram and Twitter accounts show the couple embracing outside of their home, Kensington Palace. The couple both appear in blue, smiling alongside each other in a rare, affectionate photos of them.

A post shared by Duke and Duchess of Cambridge (@kensingtonroyal)

William and Kate met as college students at the University of St. Andrews in Scotland and dated for more than six years before announcing that they were engaged on November 16, 2010.

The pair got engaged during a holiday at a wild game reserve in Kenya. Prince William gave Catherine his mother Princess Diana’s blue sapphire and diamond engagement ring.

“When I first met Kate I knew there was something very special about her. I knew there was possibly something that I wanted to explore there. But we ended up being friends for a while and that was a good foundation,” William said in an interview they gave on the day their engagement was made public.

William and Kate were married in a ceremony watched by more than 2.5 billion people on April 29, 2011. Shortly before the wedding, the Queen conferred Catherine with the title of Her Royal Highness the Duchess of Cambridge. They are the parents of three children: Prince George, 7; Princess Charlotte, 5; and Prince Louis, 3.

A post shared by Duke and Duchess of Cambridge (@kensingtonroyal) 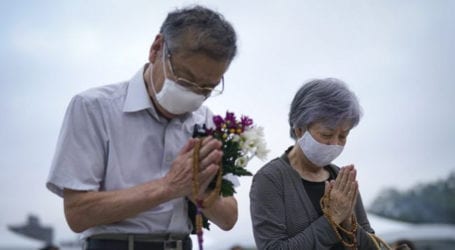 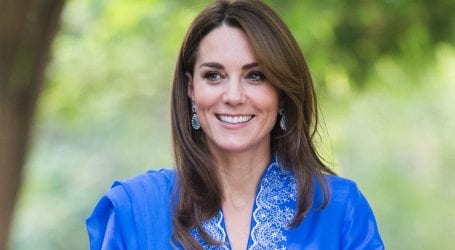 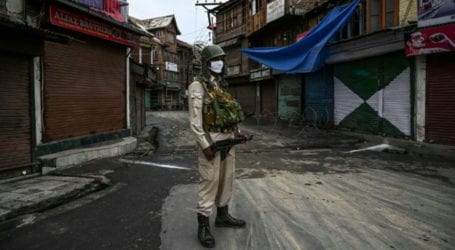