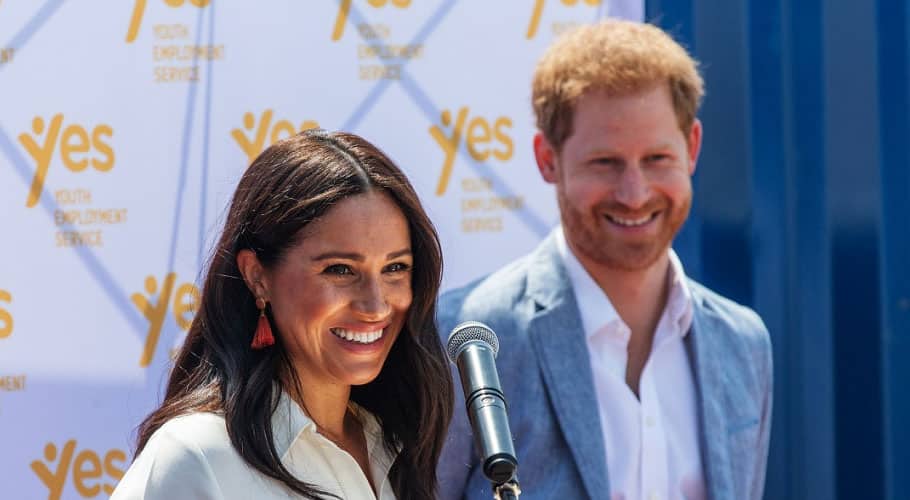 LOS ANGELES: Prince Harry and Meghan Markle have been facing backlash for retaining their royal titles despite deceiving the royal family with Megxit.

The Duke and Duchess are being criticised by people in the UK who are demanding that they be stripped of their royal titles once and for all. In this regard Richard Fitzwilliam, a royal expert said that although Meghan and Harry’s popularity has dipped shockingly in Britain, they are not willing to give up their titles, he maintained.

Some users also believed Harry and Meghan’s marriage would not last that long. “I cannot see their marriage lasting and Harry would then, most likely, return to the Royal fold, he would be wise to protect his boats from a fire until the day he needs them,” said one user.

“Harry will want to return when Megan divorces him,” another reader said. “Family better without them around. Think m will return only if beneficial to her or them,” another wrote. 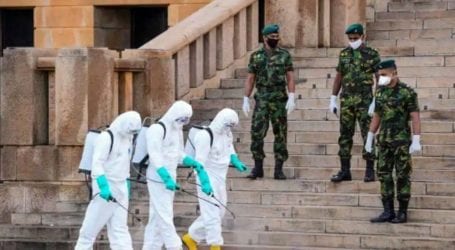 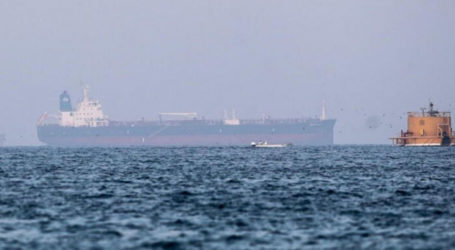 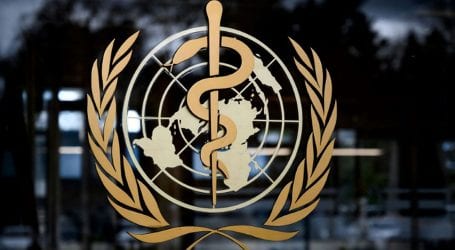