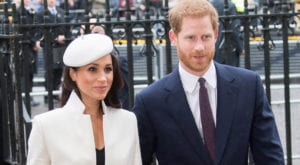 LONDON: Prince Harry and his wife Meghan have made a final split with the British royal family, telling Queen Elizabeth that they will not be returning as working members of monarchy, Buckingham Palace said. Harry and Meghan sent shockwaves through 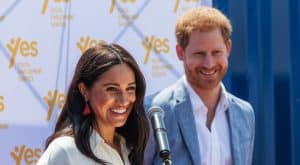 LOS ANGELES: Prince Harry and Meghan Markle have been facing backlash for retaining their royal titles despite deceiving the royal family with Megxit.  The Duke and Duchess are being criticised by people in the UK who are demanding that they 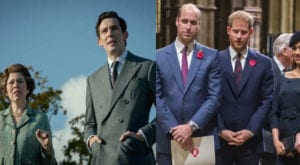 LONDON: Several members of the Royal Family have been deeply hurt after the new season of ‘The Crown‘ released earlier this week on Netflix. While many royal fans enjoyed the inside drama within the monarchy, on the other hand, many 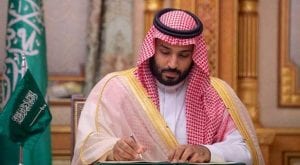