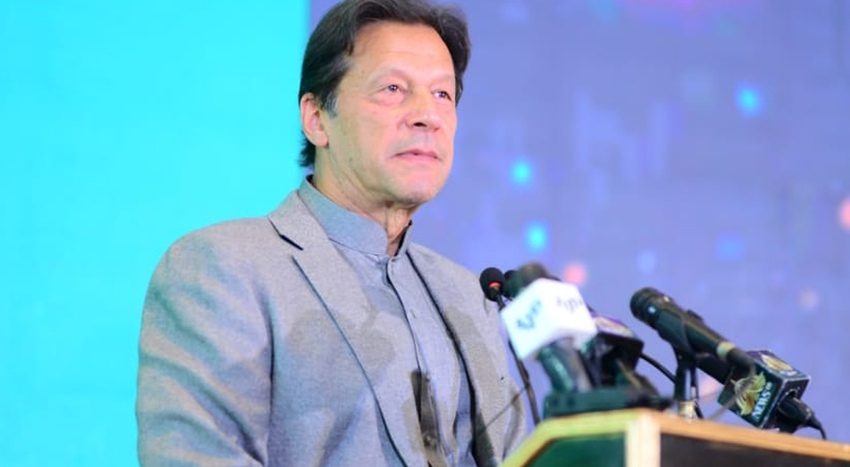 ISLAMABAD: Prime Minister Imran Khan will address the nation today in which the goals achieved so far of the successful youth program will be highlighted.

According to details, the prime minister will address the youth at the Islamabad Convention Center today. Officials said that four new programs for the youth will be announced.

According to Special Assistant to Prime Minister on Youth Affairs, Usman Dar, a ceremony is being held at the Convention Center on the completion of two years of the successful youth program.

During the event, a two-year performance report of the Successful Youth Program will be presented and information about the beneficiaries of the program will be given. Earlier, the International Monetary Fund (IMF) acknowledged the federal government’s commendable performance in the successful youth program.

The Resident Representative IMF Pakistan Teresa Daban met with Special Assistant Usman Dar three months ago today and praised the successful youth program. In a message on the social networking site Twitter yesterday, the special assistant said that the current government had formed a successful youth program as soon as it came to power.

Special Assistant Usman Dar said that PM Imran Khan would address the youth at the inauguration ceremony as preparations for the event are underway. 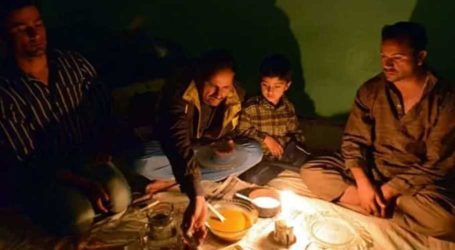 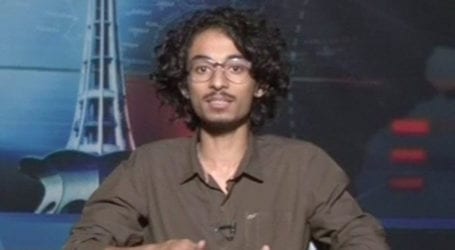 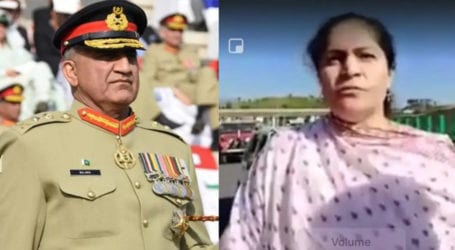