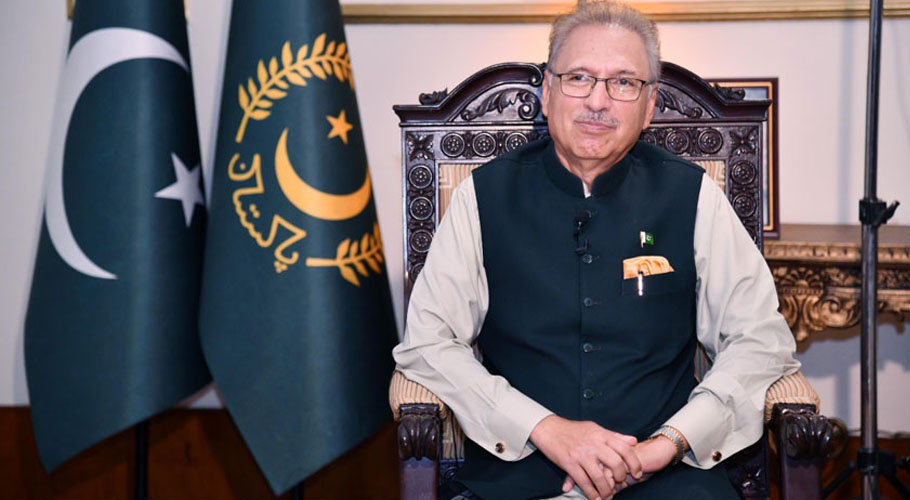 It should be noted that after the approval of the National Assembly and the Senate, he was sent by the Ministry of Parliamentary Affairs to make the bill an act, however, Arif Alvi did not sign the bill.

Refusing to sign the bill, the president said countries around the world were working to curb white-collar crime, black money from political elements such as tax evasion, obtained from crime, and other sources of corruption, leaving no trace that can be traced.

Referring to FATF, Dr. Arif Alvi said that FATF is one such example that has been working for decades for the prevention of money laundering, therefore we should also take guidance from Islamic jurisprudence on such matters.

He said that the accused has to present evidence about the sources of income, and where and how he got the property or wealth. Proving the ownership of wealth is the responsibility of the prosecution while proving the source of wealth is the responsibility of the accused. Obtaining wealth from unknown sources was a crime in Pakistan but these amendments have weakened this notion and made it largely ineffective.

The president said that the High Court also reflected the general impression that unfortunately there were flaws in the implementation of the NAB Ordinance. This can be done to protect the political interests of the elements.

He said that on the one hand, when the people demanded the return of looted wealth, on the other hand, lengthy court proceedings and ineffective prosecution made it very difficult to expose, prevent and eradicate corruption. In light of decades of experience, these laws should have been amended to eliminate the loopholes in the law and to make justice more effective.

“Nations that adopt such laws not only exploit the common man but also promote injustice in the society,” he said. “I personally imitate and abide by the constitution of Pakistan. The rules of the Sunnah should be followed. I consider myself accountable to Allah Almighty and seek forgiveness from Him. My conscience does not allow me to sign the Accountability Amendment Bill,” he said. 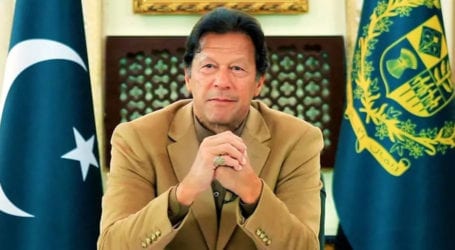 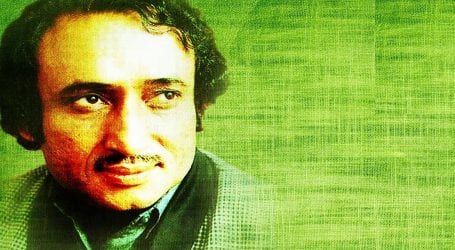 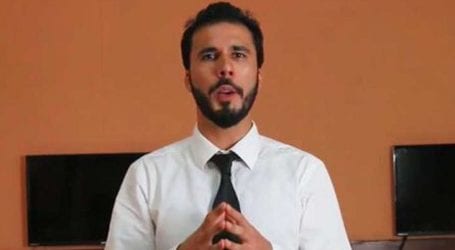