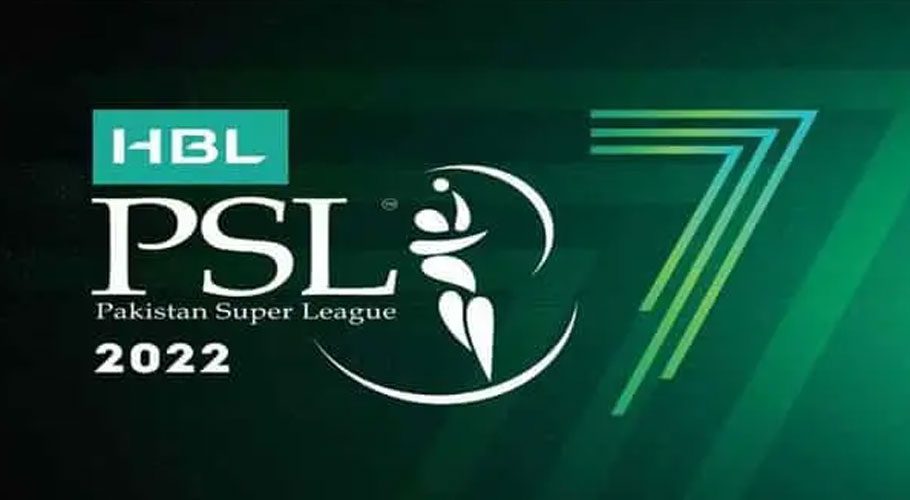 The most vital and positive lesson we get from PSL is that we have brought cricket back to our country. The terrorist network got so weak that now it cannot sabotage cricket matches by its attacks in cities like Lahore and Karachi. God well, the situation remains the same in the future too.

Lahore Qalander’s victory is good by various aspects. It was the only team that had not won the title so far. Interestingly, Lahore Qalander is the only franchise that invested in cricket the most, explored new talent, groomed it and all this practice benefited Pakistani cricket a lot.

The title win will boost the morale of Qalander’s management and now a rise in its investment and training program in cricket is expected. I think Qalanders should now look for young power-hitters instead of bowlers. In this regard, they should hire a good batting coach along with Aaqib Javid. If they can’t hire a foreigner coach get the services of Abdul Razaq with the same agenda.

Another good aspect is that Pakistan got some new white-ball captains. Muhammad Rizwan won the PSL tournament for his team last year. He is also the captain of Khyber Pakhtunkhwa in domestic cricket.

This year Shadab Khan appeared as a good aggressive captain. The most significant discovery in captaincy this year is Shaheen Shah Afridi. Making a young fast bowler, who hardly has 3-4 years’ experience of cricket, a captain was not less than a gamble.

Lahore Qalander won the “gamble” and Shaheen Afridi proved to be a great captain. Timely changes while having control on himself, fighting till the last bowl, and personally giving of more than hundred percent performance made him distinguished.

But we should not forget the negative aspect. The negative aspect is politics get started when two to three potential captains are playing the national team. The reason behind why Misbah-ul-Haq was captain for a long time was that there was no other good option in the team at that time. The board should keep an eye on the team in matter of politics.

Once again, we got new fast bowlers. In this tournament two good pacers were seen – Zaman Khan and Salman Irshad. Both have the potential to represent national team in white bowl cricket. Dahani and Naseem Shah also performed well, but they have already played for national team.

In spin attack, left arm Asif Afridi impressed me. He is an economic bowler and could prove effective in power play with new bowl. Asif Afridi looked better than our national all-rounder Imad Wasim.

Khushdil Shah could not play world cup but later he got chances. He can become part of both one-day and T20. This is a good sign that this time Khushdil Shah appeared as a good part-time spinner. We needed a good batting all-rounder who can also play as a sixth bowler. Khushdil Shah can meet this shortage.

The most negative aspect was that most of our major players failed to improve their performance. Their failures, which clearly seen in the PSL, are rising. Babar Azam is the best Pakistani batsman, but it appeared in T20s that he cannot play big shorts. He particularly looks helpless at a time when the team needs an average of 11 or 12 runs per over. It happened many time in the PSL and when his team needed runs he failed to score. Babar should work on this fault.

The same issue was of the Rizwan, but he got expertise in shorts and now he is giving some performance, though his strike rate is not impressive. Many people have expectations from Haider Ali, but his performance has no continuity. He failed to perform in majority of matches.

Asif Ali is the luckiest cricketer of Pakistan who got uncountable opportunities. It is his luck to become hero in the world cup. Who can forget his four sixes against Afghanistan? Asif Ali problem is also that he tries to hit a six on every bowl that is why there is no continuity in his performance. In PSL, Asif quite disappointed us.

We don’t have many options for all-rounders. Amir Yameen performance is also less than average, while Faheem Ashraf sometime performs well and sometime destroy every things. We will have to find genuine all-rounders. The recent PSL didn’t help us in this regard.

Certain national players, like Fakhar Zaman, performed extraordinarily. He also included in the best PSL’s team. Shan Masood performed very well. He can make a comeback in all formats. The issue is that the 4 or 5 good batsmen we have, are all fit for opening slot. Rizwan, Babar, Shan Masood, Fakhar Zaman, Abdullah Shafique can also be included in this. How many of them can be made opener?

However, an option of a good wicketkeeper offensive batter emerged in the shape of Harris. He remained the only impressive new batter of the tournament. Death overs issue is still here. Shaheen Shah cannot perform extraordinary in death over, until he get expertise of good slow bowl. He performed well in some matches while remaining weak in others.  Harris Rauf has the same condition. Dhani also remained off killer except in last one or two matches.

The whole tournament of Wasim Juniors remained horrible.  It may be recalled, that reverse swing occurred in last matches of Lahore and the local players took advantage of it. This kind of pitches is not made anywhere in the world now.  How can one do reverse swing at fleet batting pitches?

Pakistan Cricket Board should informally discussed the issue with the franchisers that they should groom local talent in the fields in which the national team is weak and give them chances in competitive cricket.  When two or three extra players gathered in a franchise, they should be wisely scatter into others franchise. Azim when left Quetta, then gave excellent performance this time. The same strategy should be adopted for other players too.

A few good players who are the turnout of the PSL should be invited in national camp and they should be further groomed. Salman Irshad, Zaman Khan, Umer of Peshawer, Qasim Akram, Asif Afridi and Harris, etc.  If possible they should be given international exposure by making them part of the national team. While using his contacts, Rameez Raja could get opportunities for some of them in English Country Cricket or in others T-Twenty leagues. Getting experience with the young players could become an asset for the national team. 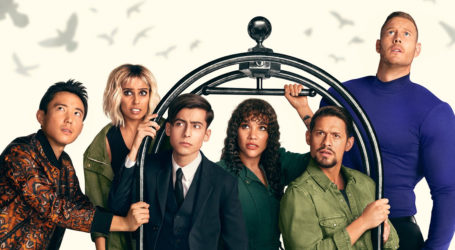 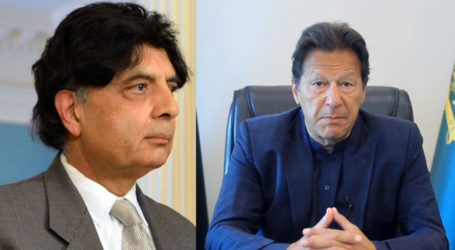 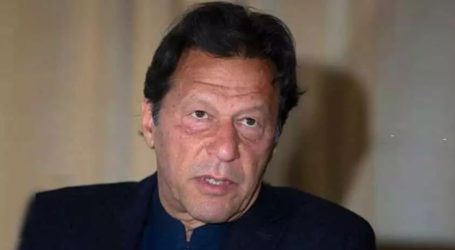