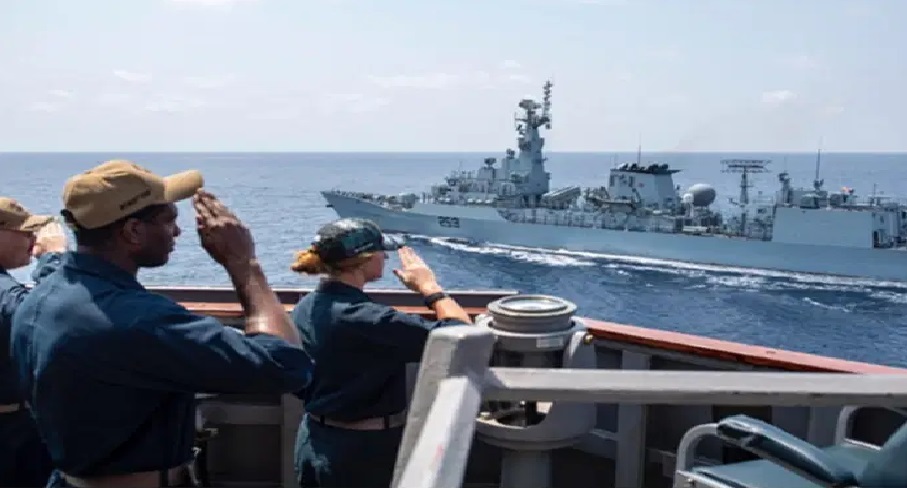 ISLAMABAD: Pakistan Navy Ship (PNS) SAIF participated in a naval operation along with ships and aircrafts of the United States and Canada in the Arabian Sea.

In addition, as part of CTF-150, PNS SAIF participated in Focused Operation CHINOOK ARCHER along with ships and aircraft of the United States and Canada. The exercise was aimed at impacting narcotic smuggling trade along the hash highway to the East of Oman.

Under the realm of Focused Operation, PNS SAIF participated in the Passage Exercise with US naval ship USS LABOON and Canadian ship HMCS CALGARY.

The aim of the exercise was primarily to demonstrate interoperability between participating navies and interdict illegal smuggling/ trade emanating along the hash highway.

The statement said Pakistan Navy promotes peace and stability in the region and has remained committed to maritime security and order at sea. It added that the participation of Pakistan Navy in such an internationally-organised focused operation is a manifestation of its resolve in curtailing terrorism at sea in all forms.

It said PN Ships being flag bearers of Pakistan continue to remain poised at sea in an effort to curb menace of illegal smuggling and narco-trafficking so as to ensure safe regional trade corridors for maritime community. 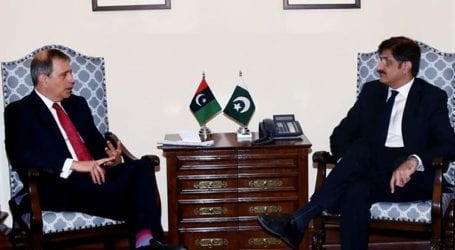 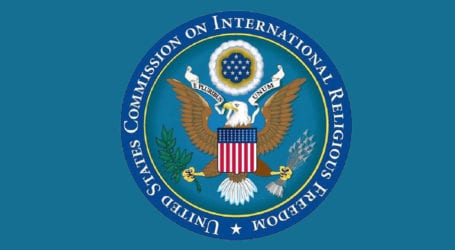 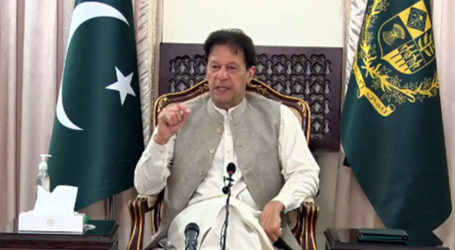