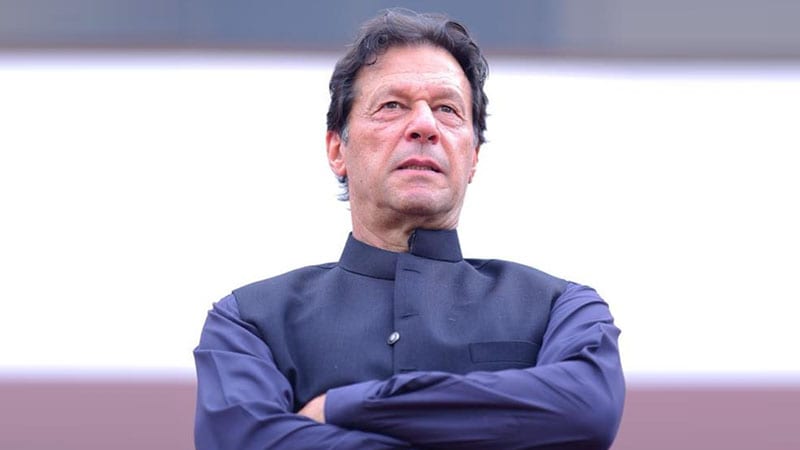 ISLAMABAD: Prime Minister Imran Khan has once again warned people from Azad Jammu and Kashmir (AJK) against crossing the Line of Control to support the struggle in Indian-Occupied Kashmir.

In a message on the social media site Twitter, the prime minister said that he understands the anguish expressed by residents in AJK seeing their fellow brethren across the LoC under an inhumane curfew for over two months.

However, the prime minister said that anyone crossing the LoC to provide humanitarian assistance and support would be playing in the hands of the Indian narrative.

“I understand the anguish of the Kashmiris in AJK seeing their fellow Kashmiris in IOJK (Indian-Occupied Jammu and Kashmir) under an inhumane curfew for over 2 months. But anyone crossing the LoC from AJK to provide humanitarian aid or support for Kashmiri struggle will play into the hands of the Indian narrative,” he wrote on Twitter.

He further said that the Indian narrative aims to divert international attention away from the legitimate struggle against Indian atrocities and the right to self-determined, by labeling it as militancy emanating from Pakistan.

“A narrative that tries to divert from the indigenous Kashmiris’ struggle against brutal Indian Occupation by trying to label it as ‘Islamic terrorism’ being driven by Pakistan,” he wrote on Twitter, adding that crossing LoC would give India an excuse to attack Pakistan,” he added.

a narrative that tries to divert from the indigenous Kashmiris’ struggle against brutal Indian Occupation by trying to label it as “Islamic terrorism” being driven by Pakistan. It will give India an excuse to increase violent oppression of Kashmiris in IOJK & attack across LoC

People from all walks of life observed Kashmir Day of Friday to express solidarity with their besieged people in held Kashmir. A rally was held in Muzaffarabad, the capital of AJK, where hundreds on emotionally charged protesters attempted to move near the LoC.

However, the Muzaffarabad administration and police officials appealed to them to refrain from getting close to the LoC for their own safety, as they were apprehensions Indian forces may retaliate resulting in casualties. The protesters were responding to a call from the pro-independence Jammu and Kashmir Liberation Front (JKLF). 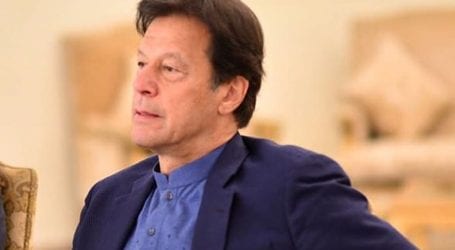 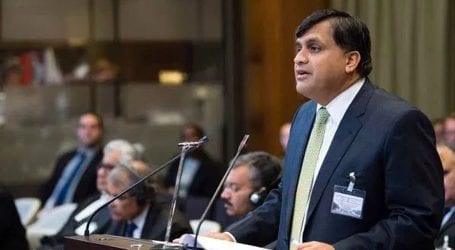 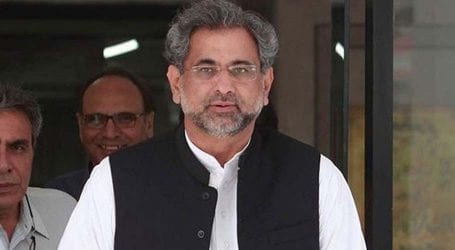