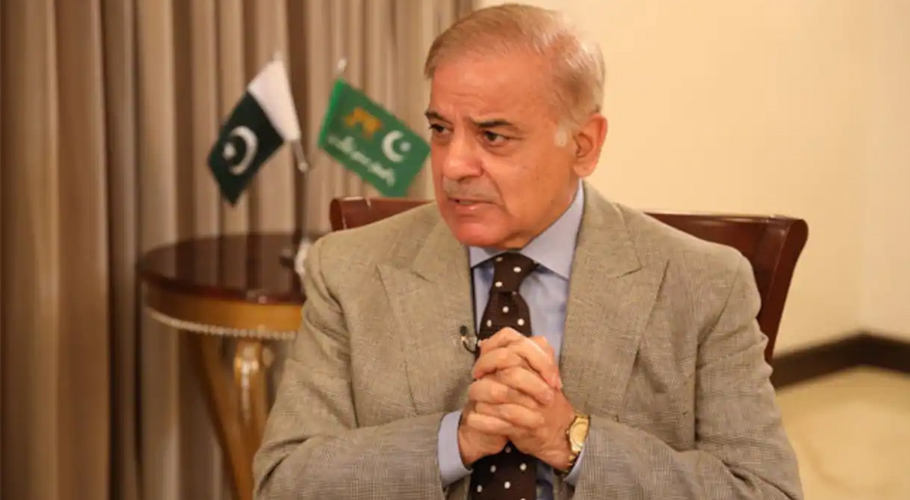 DERA GHAZI KHAN: Prime Minister Shehbaz Sharif has reached Punjab’s city where he was briefed on the relief of flood victims.

In the briefing, it was informed that people were affected by floods and rains in Dera Ghazi Khan, and crops were damaged on a large scale, rescue and relief operations are going on in the flood affected areas.

On this occasion, the prime minister said that we should not look at likes and dislikes, we have to work together. “It is the responsibility of the government to help the victims, we are working together with the provincial governments, Chairman NDMA, and Army Chief,” he said.

“Because a joint survey is necessary to assess the flood damage. Medical and relief camps should be maintained for flood victims,” he said by adding, “The Punjab government is working for flood victims, and another spell of rain is expected in the country, we have to be prepared.” 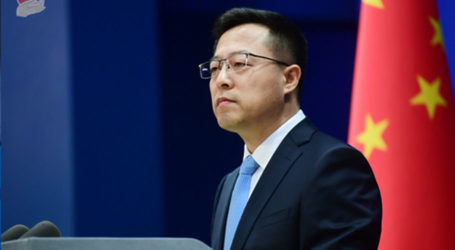 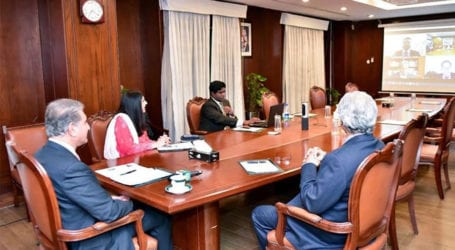 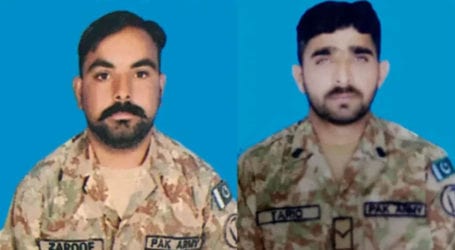