He expressed these views in a telephonic conversation with Bill Gates, the Co-Chair of the Bill and Melinda Gates Foundation, in which they discussed the ongoing public health, including polio eradication and social sector programs supported by the Foundation in Pakistan.

The Prime Minister appreciated the valuable support extended by the Bill and Melinda Gates Foundation to Pakistan in polio eradication and improving immunization, nutrition and financial inclusion in the country.

Expressing grave concern on the recent increase in the number of confirmed cases of polio virus in Pakistan this year, he said the government is committed to eradicate polio from the country.

The Prime Minister said the government is also focused on strengthening operations at all levels of the polio eradication program and empowering districts to make decisions based on specific needs of their areas.

He said providing safety and security to all members of the polio program, especially the frontline workers, would be his government’s high priority.

Bill Gates reiterated the Foundation’s continued support to Pakistan to protect them from the risk of paralysis due to polio virus. 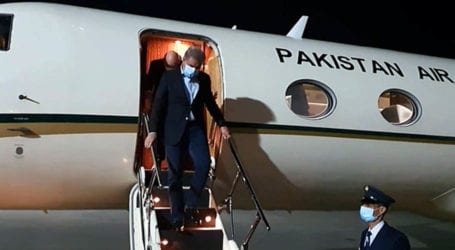 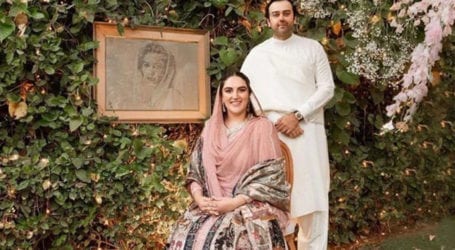 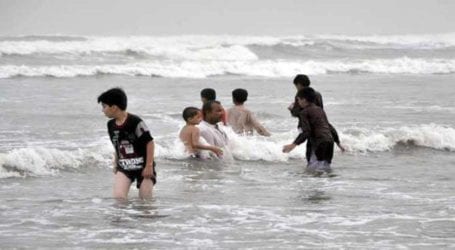