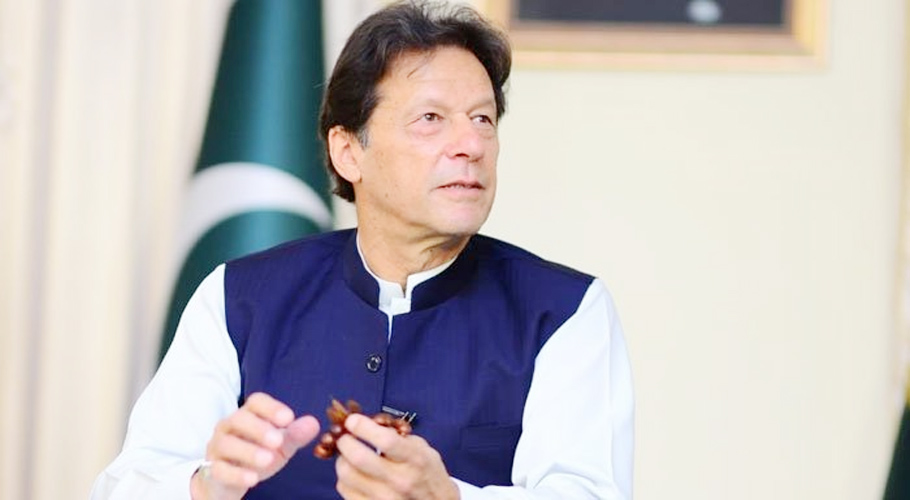 ISLAMABAD: Former prime minister and PTI Chairman Imran Khan Friday said if the news of Chief of Army Staff General Qamar Javed Bajwa contacting the United States officials for early dispersal of loan from the International Monetary Fund (IMF) was true, “it means we [Pakistan] are getting weaker.”

The PTI chairman, in an interview with a private channel, said this was not the job of the army chief to deal with economic matters. He also questioned whether the US will demand anything in return if it decides to help Pakistan.

Earlier today, it was reported that the army chief has appealed to the US to help Islamabad secure an early dispersal of $1.2 billion in funds under an IMF loan programme, Nikkei Asia reported.

The army chief reached out to the US Deputy Secretary of State Wendy Sherman over the phone earlier in the week — sources from both US and Pakistan revealed this to the publication’s correspondent Wajahat S Khan on the condition of anonymity as they were not authorised to speak publicly.

Commenting on the development, the former prime minister said that neither the Washington-based lender trusts the government nor do other countries, “I think that’s why the army chief has taken the responsibility now.”

Reiterating his demand for early elections, Khan said that political stability can only be seen when fair and transparent elections are conducted. “Those sitting in power are afraid of the elections,” he said, recalling that when he was ousted from the office, he did nothing except for approaching the public. 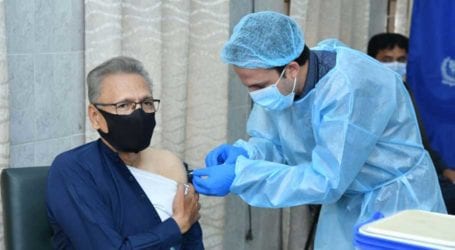 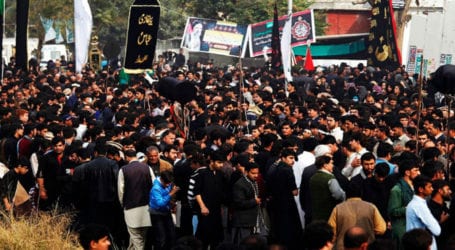 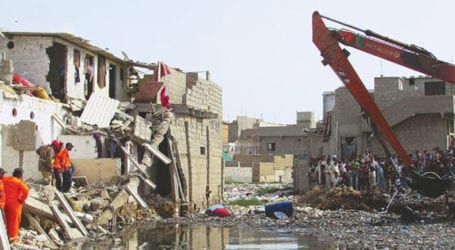