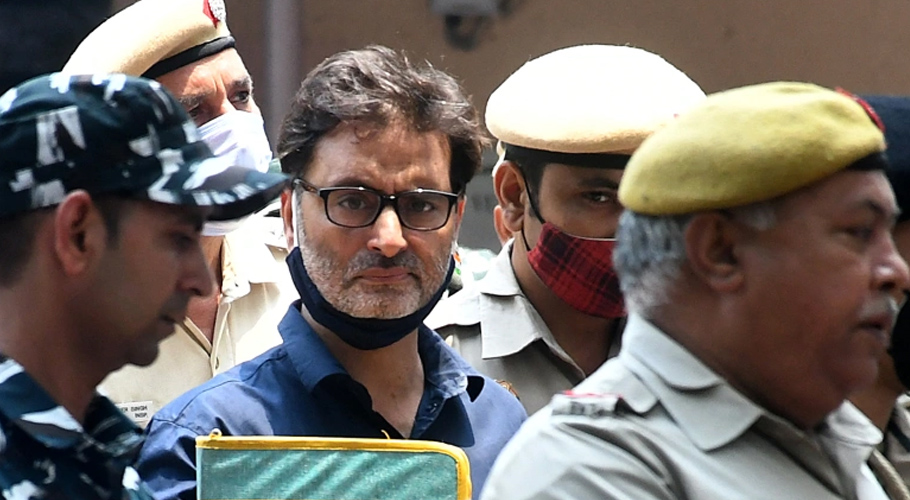 ISLAMABAD: Pakistan called the Indian Charge d’ Affaires (Cd’ A) to the Ministry of Foreign Affairs here on Friday and made a strong demarche over the rapidly deteriorating health condition of Hurriyat leader Yasin Malik.

“A letter addressed to the Indian Prime Minister from Ms. Mushaal Hussein Mullick, wife of Yasin Malik, seeking her husband’s immediate release from prison in view of his precarious health condition that aggravated after his decision to go on a hunger-strike earlier this month, was also handed over to the Cd’A”, a Foreign Office statement issued here said.

The Indian diplomat was conveyed Pakistan’s deep dismay on the Indian authorities’ latest move of implicating Yasin Malik in two more bogus cases crafted around incidents that happened at least three decades ago.

Despite numerous pleas, Mr. Malik has been denied his lawful right of personal appearance and cross-examination in the on-going trials, it added.

According to the Foreign Office, Yasin Malik who was serving-out life-imprisonment in the infamous Delhi’s Tihar jail after a sham trial by an Indian court had been deeply dejected at the gross miscarriage of justice.

Having no legal recourse at his disposal, Mr. Yasin Malik went on a hunger strike unto death on July 22, 2022, the statement added.

It was noted that long-drawn illegal incarcerations, implication in fictitious cases, inhuman torture at the hands of the Indian occupation forces and worst forms of political victimization, have already had a cumulative grave impact on the physical, mental and emotional well-being of Yasin Malik.

Alarmingly, the ongoing hunger-strike has made the situation so grievous that owing to an acute threat to his life, he has now been put on intravenous fluids.

“Given the urgency of the situation and keeping in view Yasin Malik’s sharply deteriorating health indicators, the government of India has been strongly urged to provide him urgent medical care, immediately release him from the prison, cancel his fallacious conviction under fictitious charges and withdraw all other fabricated cases that have been mischievously spun around him,” the statement concluded. 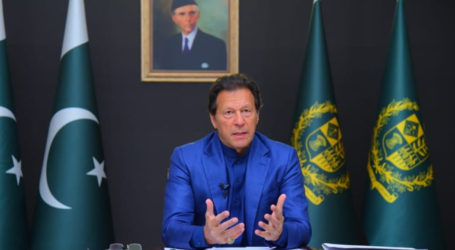 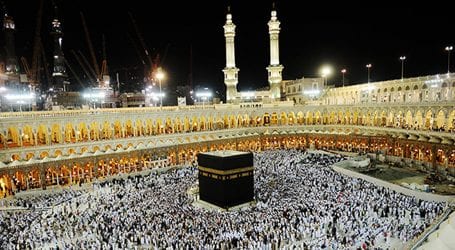 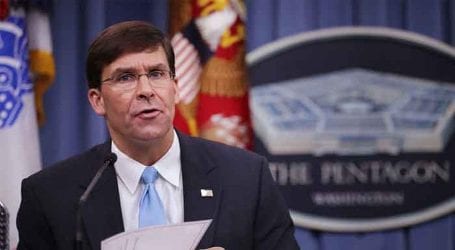