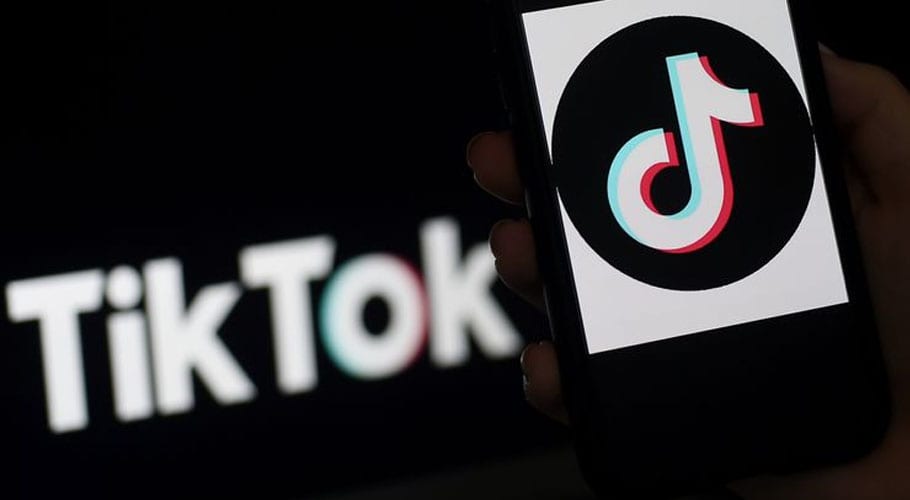 A single-member bench headed by PHC Chief Justice Qaiser Rahid directed the government to ensure that “immoral content” is not uploaded on the app. The judge asked the Pakistan Telecommunication Authority (PTA) director general over the efforts taken to remove objectionable content from the app which is widely popular in Pakistan.

He replied that the authority has raised the issue with the TikTok management. He said TikTok has hired a focal person who will handle the issues of immoral and illegal content that is uploaded to the app.

The court then issued orders to unblock the app and ordered PTA to work on stopping immoral content on the app. The court adjourned the hearing till May 25 and asked the PTA to present a detailed report on the matter.

Federal Minister for Science and Technology Fawad Chaudhry said that Peshawar High Court (PHC) has lifted the ban on TikTok ordered by a single-member bench of the same court.

“Peshawar High Court has suspended the operation of single bench judgement, ban on TikTok has been lifted,” tweeted the federal minister

The minister said Pakistan should be careful while taking decisions that may cause harm to the economic future of the country. “We need a framework to encourage international companies to make Pakistan their investment hub,” said the minister.

On March 12, the Peshawar High Court’s (PHC) had ordered a ban on the short video sharing entertainment app. The court directed the PTA to block the app “until and unless some mechanism is devised to filter the material which is immoral and indecent and goes against our norms and ethics.”

The bench noted that the application is just for entertainment but over the period has become an addiction to which the younger generation has fallen prey.  It said here are even reports of some teenagers having committed suicide inspired by the TikTok. 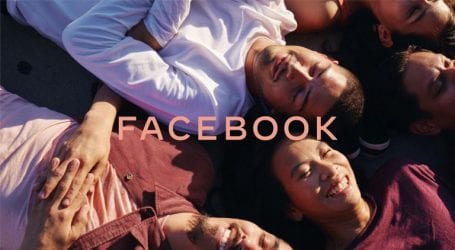 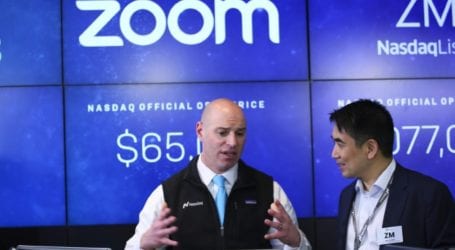