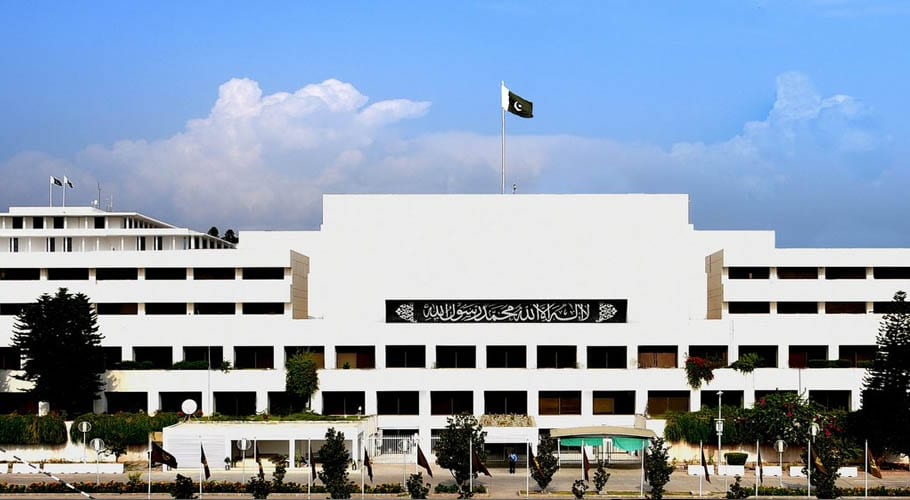 ISLAMABAD: The government on Wednesday sealed the Parliament House after at least 30 employees tested positive for coronavirus last week.

The building is expected to remain closed until 9th November, while Capital Development Authority (CDA) has assumed responsibility for disinfecting the building.

The Senate and National Assembly have also canceled scheduled meetings and announced a new date. Senate Chairman Sadiq Sanjrani, Speaker National Assembly Asad Qaisar and several other officials have self- isolated themselves due to possible exposure.

Despite the government’s directive, there were blatant violations of safety rules during different several sessions of the Senate and National Assembly last week.

A monitoring system comprising closed-circuit television (CCTV) cameras would be installed in the Parliament House, while special staffers were to be deployed in the complex to ensure the strict implementation of the SOPs.

This is the second time that the Parliament House has been sealed after staff members contracted the virus. Earlier in March, National Assembly Speaker Asad Qaidar and his family had tested positive for the coronavirus, while Senate Deputy Chairman Saleem Mandviwala contracted the virus in September. 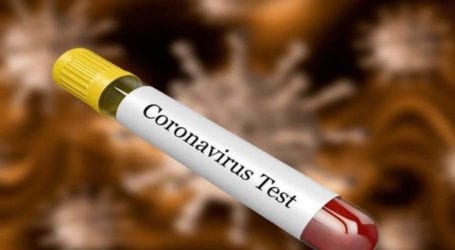 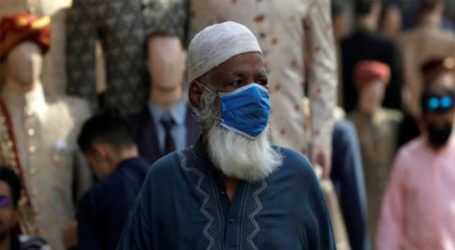 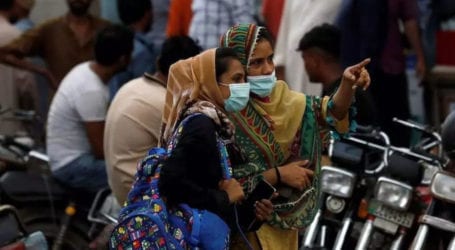