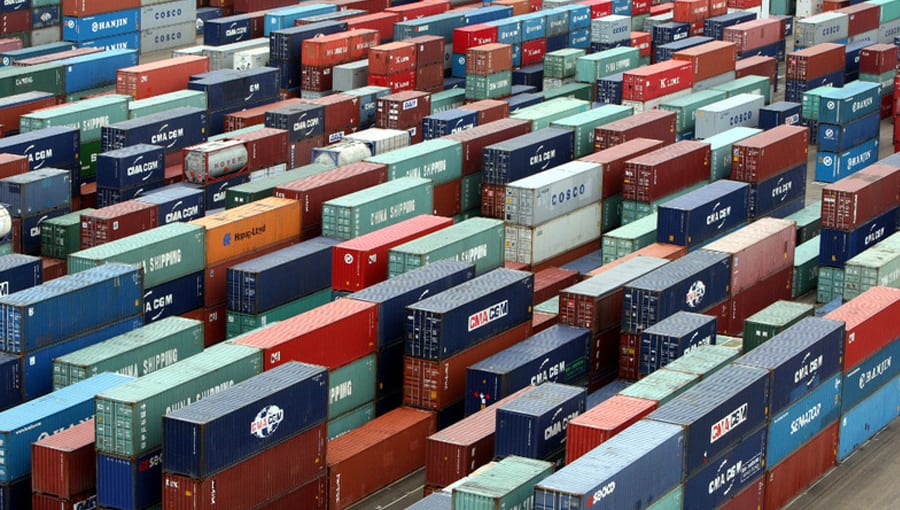 BEIJING: Pakistan’s exports to China in June 2022 have increased by 8% to US$251.30 million as compared to the corresponding month of the previous year when it was recorded at US$232.74 million in June 2021.

Also, as compared to May 2022, Pakistan’s exports to China have shown positive signs by gaining a value of US$22.38 million. In May, the total exports to China were recorded as US$228.92 million, China Economic Net reported.

Pakistan’s exports to all destinations of the world during June 2022 were recorded at US$2,887 million, which is 5.83% more than the corresponding month of June 2021 when the total figure was US$2,728 million.

Regarding imports, China is one of the top partner countries which shows a decrease during June as compared to the corresponding month of the previous fiscal year. 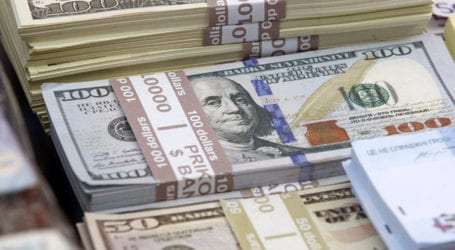 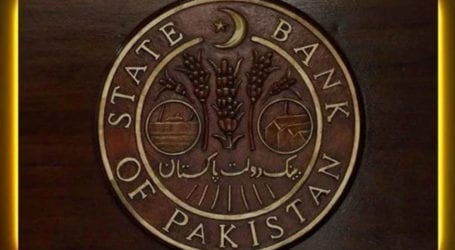