ISLAMABAD: Pakistani mountaineer Muhammad Ali Sadpara has embarked on a mission to scaling the second highest peak without oxygen.

In a message posted on his Twitter account, Sadpara shared a photo of him along with his son Sajid and said that they had reached C3 point from the base camp and after taking some rest, they will begin their expedition to climb K2 without oxygen.

“Insh’Allah! we will be able to complete our expedition by 9:00 am on Monday and will hoist the Pakistani flag on the peak of K2,” he said in a message on the micro-blogging site. He further asked the nation to remember them in their prayers.

A team of Pakistani and foreign climbers had begun their expedition to ascend Mount K2 without oxygen to set a world record, days after the peak was scaled for the first time in winter by a Nepalese team.

“We will make our country proud by achieving the milestone of climbing the top peak without oxygen,” the mountaineer said adding that although their mission was difficult but not impossible.

Icelander John Snorri and Ali and Sajid Sadpara had announced to leave Base Camp this evening, aiming to reach Camp 3 by midday on Sunday. They will rest for the afternoon, then leave for the summit early on Sunday evening. Snorri estimates that they could reach it by 9 am Monday.

Although Snorri’s climbing permits states that the Sadparas have been hired as high-altitude porters, Ali Sadpara is the strongest and most experienced of the three. His son Sajid has suggested that he will climb without oxygen but will carry a bottle for emergencies.

According to the elder Sadpara, a successful summit is by no means guaranteed: “It’s a very ambitious plan, and conditions are not easy, but we are positive and ready for it.” 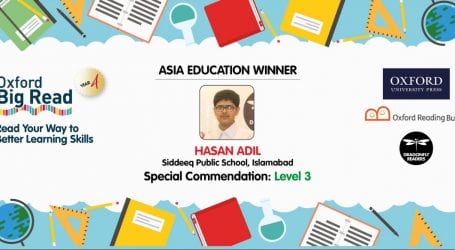 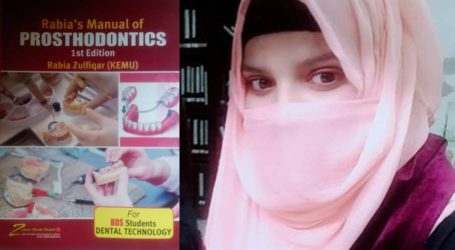 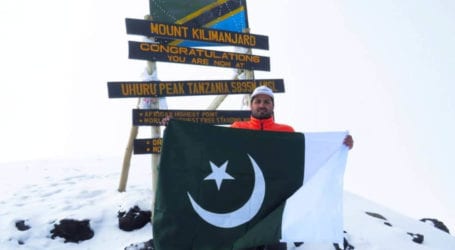