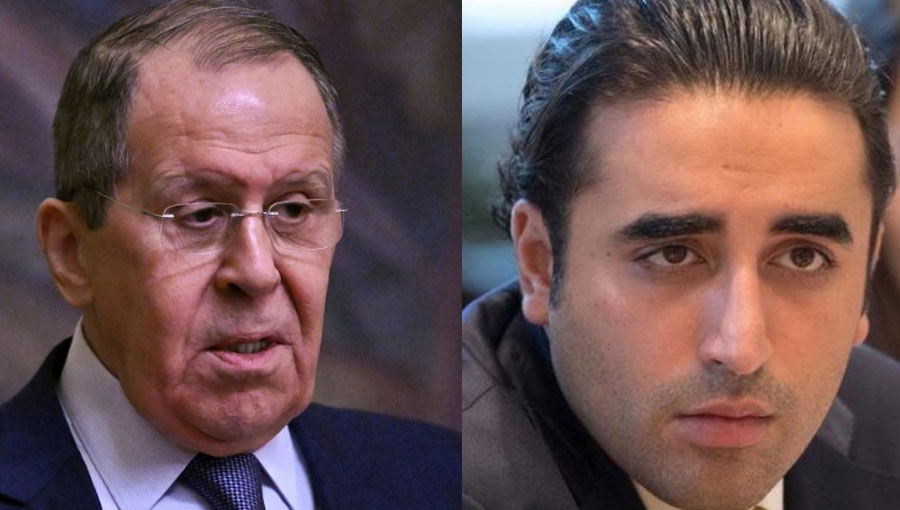 ISLAMABAD: Foreign Minister Bilawal Bhutto Zardari on Friday said that Pakistan wished to maintain a positive momentum in the bilateral relations with Russia.

In his message to his Russian counterpart Sergey Lavrov, the foreign minister thanked him for his felicitation message on the assumption of the office.

He said that Pakistan wanted to maintain a positive momentum in bilateral ties which served not only the respective national interests but also contribute to regional peace and stability.

During the talks, the foreign minister said Pakistan and Kuwait are enjoying fraternal relations and Islamabad is committed to further strengthening bilateral relations with Kuwait.

He said a large number of Pakistanis are residing in Kuwait for employment and are playing a vital role in the development of both the countries. They also discussed bilateral relations between the two countries. The Kuwaiti Foreign Minister congratulated Bilawal Bhutto Zardari on assuming the office of Foreign Minister. 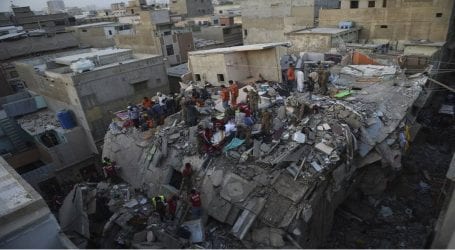 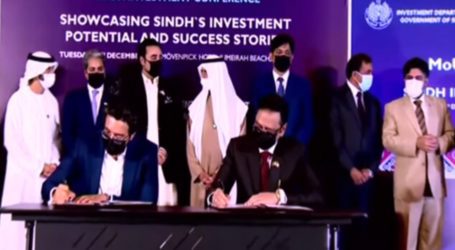 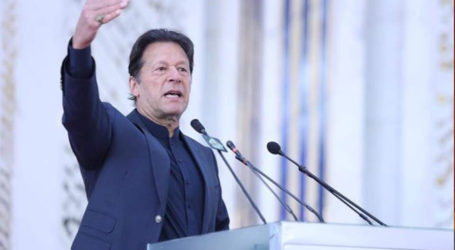