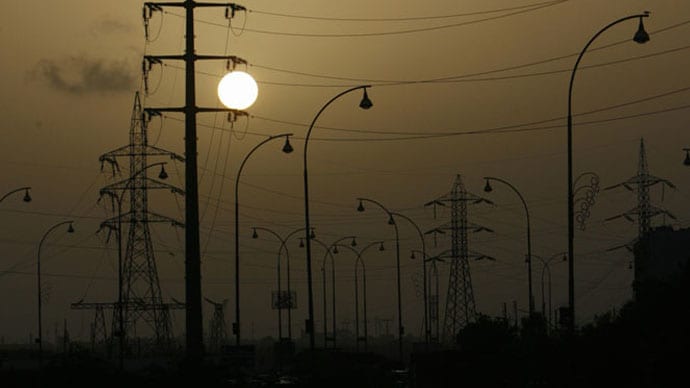 ISLAMABAD: Pakistan would challenge the heavy fines imposed by the International Centre for Settlement of Investment Disputes (ICSID) in Reko Diq and Karke cases, said Minister of Power Umar Ayub.

While addressing a press conference, Umar Ayub said that in Diq and Karke, ICSID had imposed $6.2 billion and $1.2 billion fines, respectively. The country is no position to pay such heavy fines, no developing country could afford fines like that.

In some of the cases, the assets of some defaulting countries had already been confiscated in the past. He said the country will contest the case, and challenge the verdict.

He said, “Rousch company was seeking local mediation while 11 other companies have opted for international mediation”. “Rousch Power Company was the project of 425 MW power. Thorough investigations have revealed that the case of Rousch was genuine and it could win the case”, he added.

The Power Minister said, “Pakistan Muslim League-Nawaz government had decided out of court settlement of Rousch in Economic Coordination Council meeting held in 2017”.

Umar Ayub said Pakistan Tehreek-e-Insaf (PTI) government believes in merit and is trying to resolve the persistent issues that Pakistani people are facing. The current government wanted to resolve power sector issues. “This would bring foreign investment besides creating employment opportunities in the country”, he added. He said transparency and merit was the top priority of the present government.

He said that the former government put the burden of extra charges on Independent Power Producers (IPPs), which forced them to go for local and international mediators.

Umar Ayub said that when PTI government came into power, load shedding was common in various parts of the country. It worked day and night and brought improvements in load shedding. 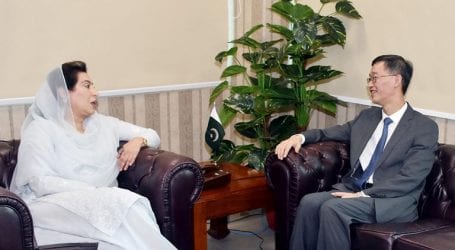 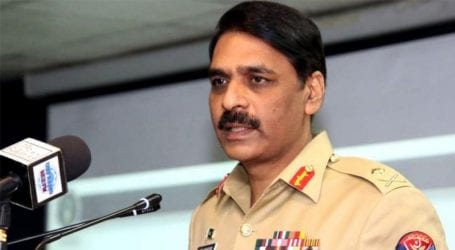 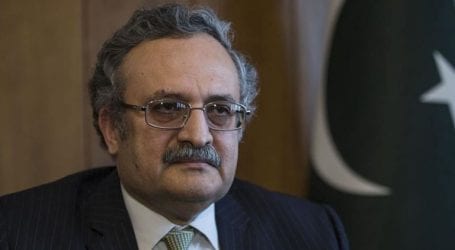