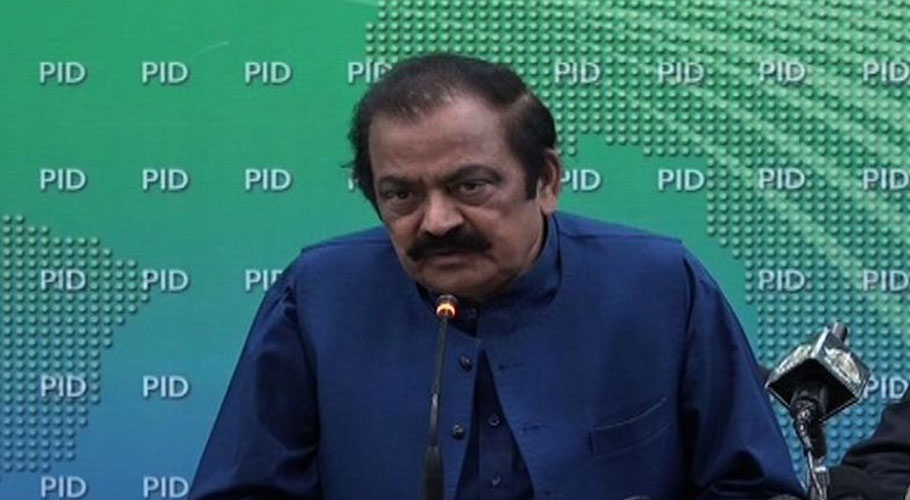 nterior minister says such elements should be deported
April 29, 2022

ISLAMABAD: Interior Minister Rana Sanaullah on Friday announced that Pakistan would request Saudi Arabia to take appropriate action against those who instigated the use of indecent language and behaviour within the premises of Masjid-e-Nabvi in Madina.

Addressing a press conference flanked by Adviser to Prime Minister on Kashmir Affairs and Gilgit Baltistan Qamar Zaman Kaira, Sanaullah warned PTI members of serious consequences and advised them “to stay within their limits”.

“If you want to fight with us, do democratically,” the interior minister said, adding that boundaries shouldn’t be crossed while fighting democratically.

Referring to the heckling and abuse faced by Prime Minister Shehbaz Sharif and parliamentarians on Thursday, the minister stated that the act hurt the sentiments of the Muslim Ummah and was condemnable, while terming the incident ‘planned’.

“Imran Khan Niazi should refrain from spreading anarchy and hatred in the country only to achieve his political objectives,” Sanaullah said adding that the former premier was targeting state institutions for the same resolve.

The interior minister said that he is under severe pressure after last night’s incident; however, he has asked everybody to refrain from taking any action, warning them of party discipline against them if anyone took any action.

“It is very easy to gather and send around fifty men but this action makes politics difficult,” he said, adding that this is not good for the parliamentary system.

Sanaullah went on to say that the PTI government has tested PML-N’s courage and perseverance for four years. “Compete with us according to democratic norms if you want to but do not cross the limits,” Sanaullah said.

Sanaullah said that PTI has to go to the people to ask for votes but they would have to face the then if they create such an environment.

Qamar Zaman Kaira, in his remarks, also strongly condemned the act by a handful of elements at the second most sacred site for Muslims.

Taking a jibe at Imran Khan, Kaira said that it was alright as long as the institution ran with him and as long as the people were with him but became wrong when separated. He said that PML-N has been showing tolerance and will continue to do so.

Kaira said that Sanaullah has many secrets which he will reveal at the right time. He questioned why an oath is not being administered to the Punjab CM-elect when the court accepted the Punjab Assembly procedure and directed to administer the oath. 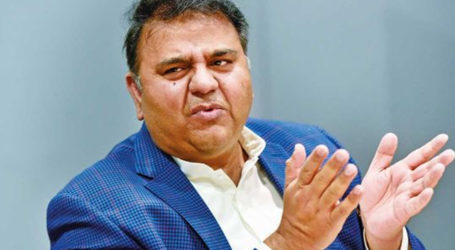 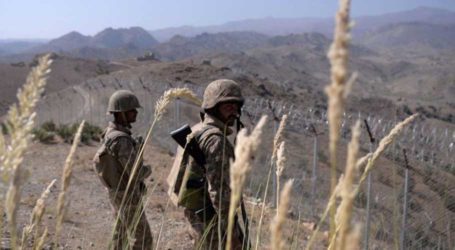