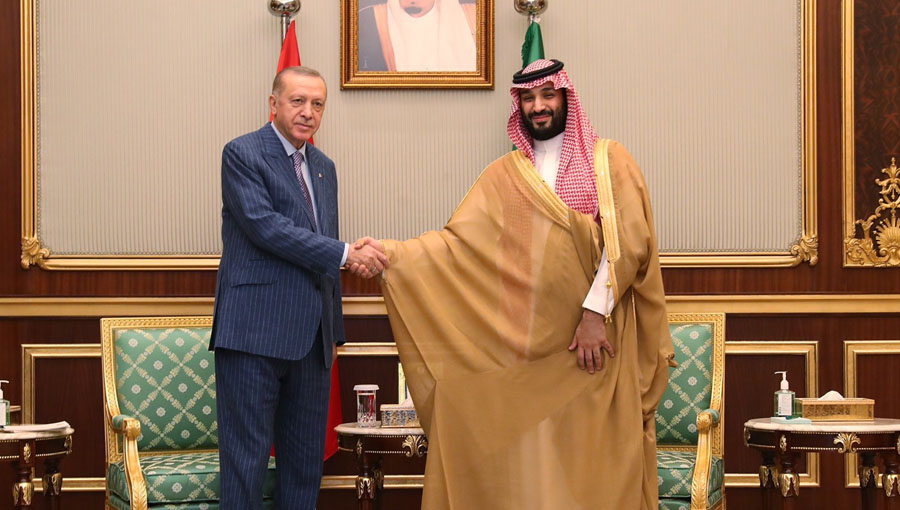 JEDDAH: Turkish President Recep Tayyip Erdogan has met with Saudi Arabia’s crown prince to develop relations in his first visit since the 2018 killing of journalist Jamal Khashoggi drove a wedge between the two countries.

They “reviewed the Saudi-Turkish relations and ways to develop them in all fields,” the state news agency reported. Pictures published by Turkish state media also showed a separate sit-down with Saudi King Salman.  Erdogan then visited the Muslim holy city of Makkah to perform the umrah pilgrimage.

The trip came as Turkey, facing an economic crisis fuelled by the collapse of its currency and soaring inflation, tries to draw financial support from energy-rich Gulf countries.

Prior to flying from Istanbul to Saudi’s second city Jeddah, Erdogan said he hoped “to launch a new era” in bilateral ties. “We believe enhancing cooperation in areas including defence and finance is in our mutual interest,” Erdogan said.

Turkey infuriated the Saudis by pressing ahead with an investigation into the murder. Erdogan said the “highest levels” of the Saudi government ordered the killing. Saudi Arabia responded by unofficially putting pressure on Turkey’s economy through a boycott of Turkish imports.

Earlier this month, an Istanbul court halted the trial in absentia of 26 Saudi suspects linked to Khashoggi’s death, transferring the case to Riyadh. The Turkish decision infuriated human rights campaigners and Khashoggi’s former fiance Hatice Cengiz, who vowed to appeal it in a higher court.

Turkey has suffered an annual inflation rate topping 60 percent and a wave of winter street protests that have hurt Erdogan’s popularity ahead of a general election next year.

Erdogan is now seeking backing from Gulf countries with which he has been at odds in the decade since the Arab Spring revolts. In February, he travelled to the United Arab Emirates for the first time in nearly a decade, and called on wealthy business leaders to invest in Turkey.

The last time Erdogan visited Saudi Arabia was in 2017, when he tried to mediate a dispute pitting the kingdom and other Gulf countries against Qatar. 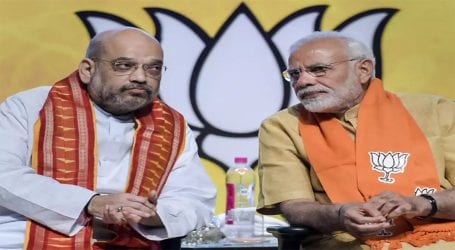 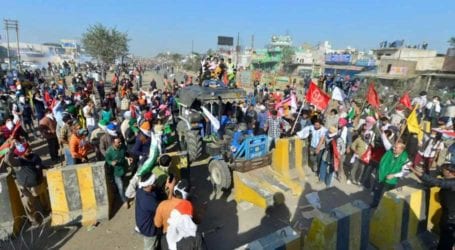 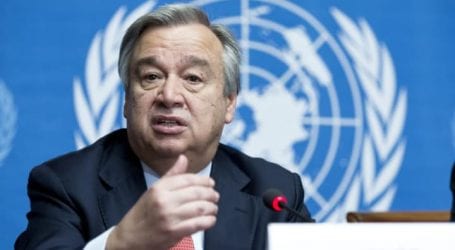