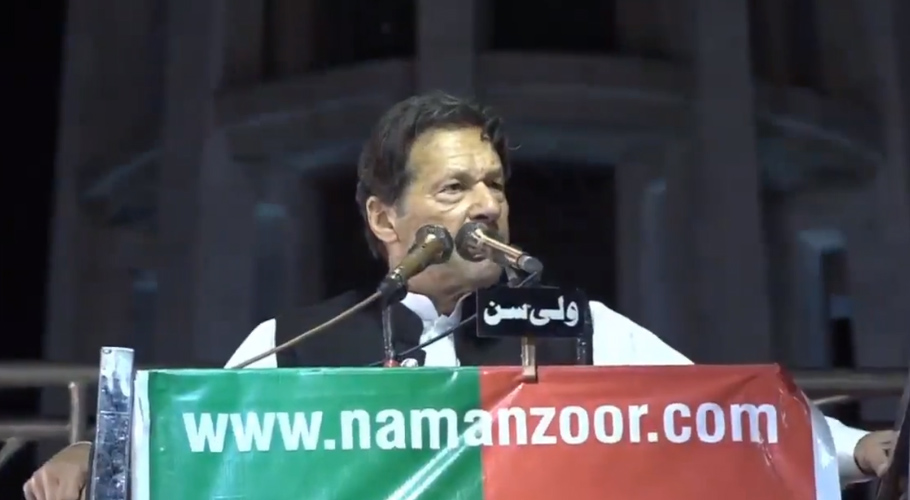 Multan: Chairman Pakistan Tehreek-e-Insaf (PTI) Imran Khan has said that a gang of thieves has been imposed on Pakistan along with Mir Jaffer and Mir Sadiq and he would give a call for a gathering of 2million people in Islamabad against the ‘imported government’.

He alleged that a book was written against him by paying money. “There are billions of rupees’ corruption cases against Shahbaz Sharif. He will sacrifice the national interest to save his money” he added.

He said that those whose money is out of the country can never raise their voice against imperialism.

Chairman PTI said that people were asking what kind of people had been imposed on us by foreign imperialism.  “Give me a two-thirds majority and I will make South Punjab a province”, he added.

He said that he would give a call for gathering 2million people in Islamabad soon.

The former PM said that he will remind the whole nation about how corrupt the Sharif clan is and how they “came back into power on the behest of foreign forces”.

The PTI chief said that he knows that politicians belonging to corrupt political dynasties will resort to his character assassination after Eid al Fitr.

He said that the Sharif family and their allies did the same against their opponent Benazir Bhutto and his former wife Jemima Khan.

He repeated his earlier allegations that the PML-N, PPP, and other parties in the current ruling alliance ousted him on the behest of a foreign power and are now making plans to get away with corruption.

He said that he has given call to two million people but he feels at least three million people will march to country’s capital against the government. 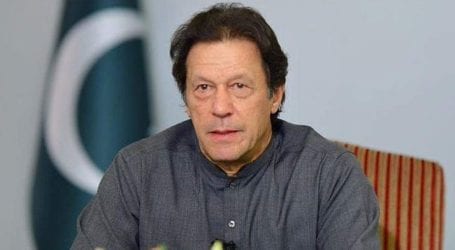 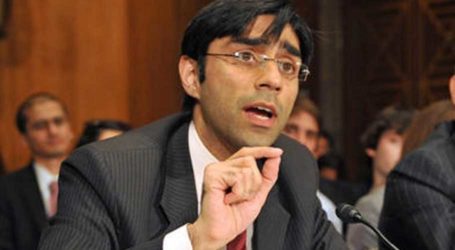 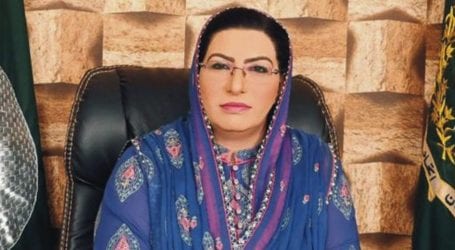