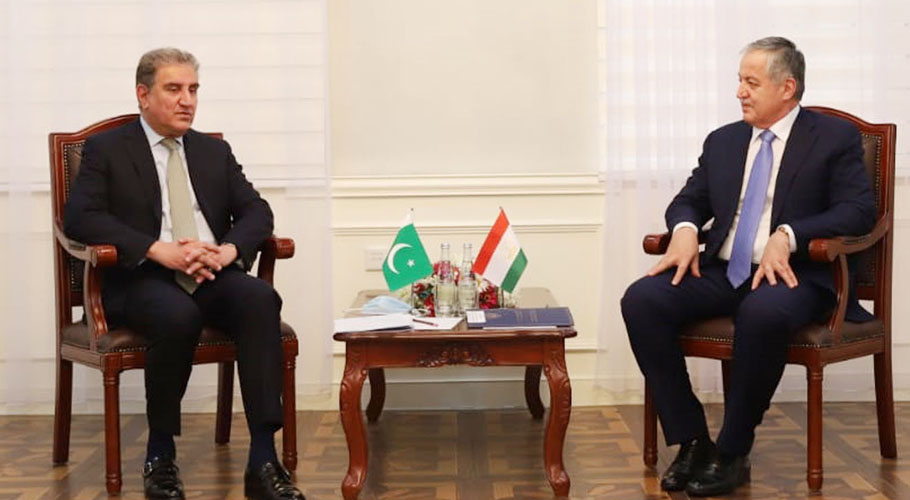 The foreign ministers of Pakistan and Tajikistan meet in Dushanbe. Source: PID.
July 12, 2021

DUSHANBE: Pakistan and Tajikistan today (Monday) expressed commitment to enhance bilateral ties in areas of economy, trade and people-to-people relations in line with the vision of their leadership.

The meeting focused on issues of mutual and regional importance besides promotion of bilateral cooperation in multilateral fields. The two sides also stressed taking their cooperation at the SCO forum to the next level.

FM Qureshi also congratulated his Tajik counterpart on hosting the SCO Council of Foreign Ministers on the eve of the organization’s 20th anniversary.

Talking about the recent situation in Afghanistan, Qureshi informed his Tajik counterpart of Pakistan’s sincere reconciliation efforts for peace and said that the country was committed to continue playing facilitatory role for stability of the region.

He will share Pakistan’s perspective on the situation in Afghanistan and stress the imperative of a peaceful, negotiated political solution. 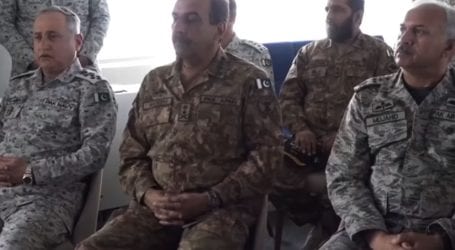 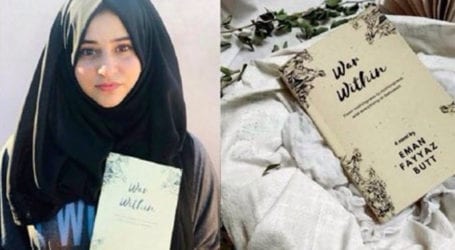 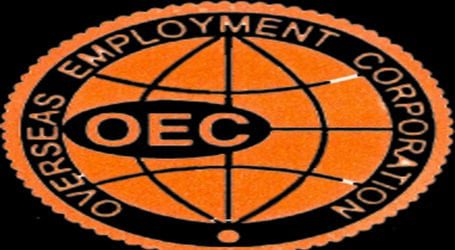