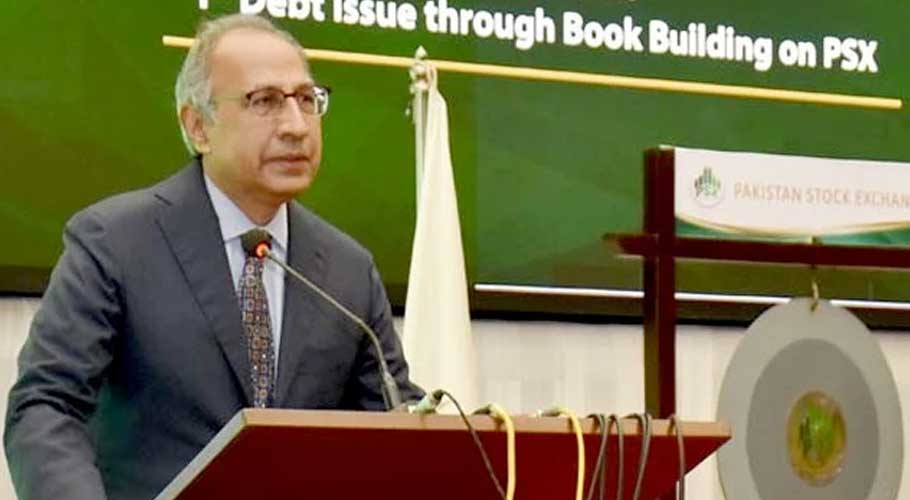 According to details, NAB’s Karachi chapter recommended the headquarters of the national anti-graft watchdog to file reference against the ex-finance minister and two former chairmen of FBR – Abdullah Yousuf and Salman Siqqiuqe – in a matter related to the alleged abuse of power.

Dr Hafeez Shaikh was alleged of involvement in the misuse of authority during his previous tenure as finance minister in former PPP government thereby causing loss to the Government Exchequer to the tune of US$ 11.125 million.

The Regional Board also recommended filing of reference against accused Ghulam Mustafa Phul, Ex-Member Land Utilisation Department, Asif Memon, Ex-Deputy Commissioner / EDO and others for their alleged involved in misuse of authority in illegal allotment of precious government land at very nominal rates.

The Board also authorised Inquiry against Accused Fayyaz Solangi, Ex-Deputy Commissioner, District West Karachi and others alleging that the accused being DC West Karachi was involved in various corruption and corrupt practices.

The Board authorised Inquiry against Management of M/s Black Stone Developers and others on the complaints of more than 100 affectees. The accused persons are involved in cheating public at large by not handing over plots to the allottees of project namely Petal Avenue Housing Project, Scheme-33, Gulistan-e-Johar, Karachi. Total amount involved in the case comes to the tune of millions of rupees.

Shaikh’s exit as from the ministry marked the third time Prime Minister Imran Khan had changed his finance minister in the two and half years since coming to power.

The economist was appointed an advisor to the prime minister for finance in April 2019, after Khan’s close confidant Asad Umar was removed from the finance ministry.

Shaikh’s stint as minister ended in March — following his defeat in the Senate elections — despite the premier reiterating that the country’s economy was heading in the right direction. 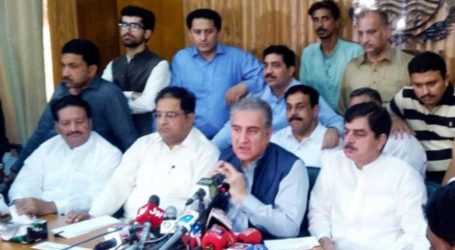 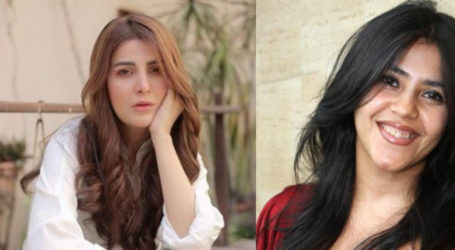 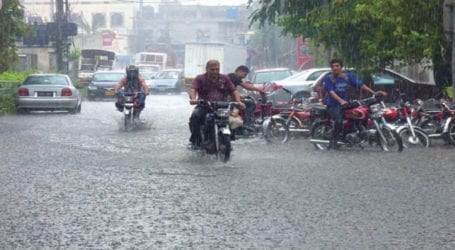