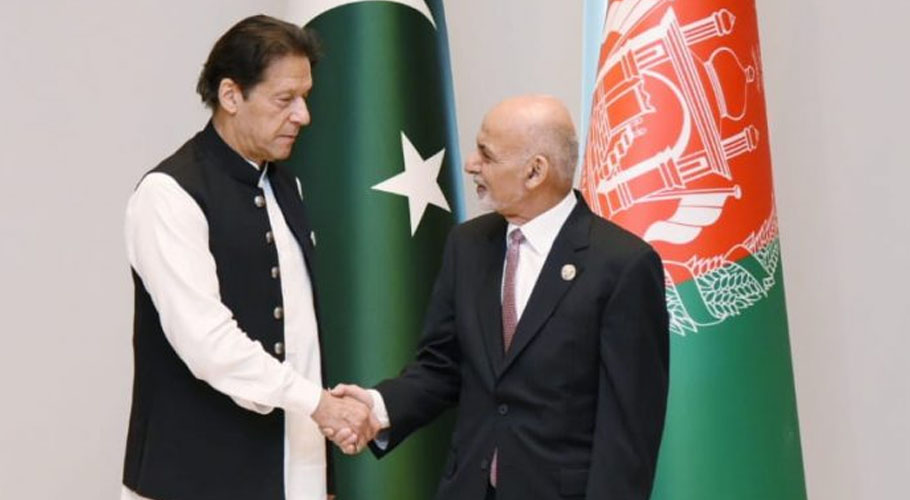 ISLAMABAD: The three-day Afghan Peace Conference scheduled to be held in Islamabad from tomorrow has been postponed until after Eid-ul-Azha.

“The Afghan Peace Conference scheduled to be held in Islamabad from 17-19 July 2021 has been postponed until after Eid Al-Adha,” said a brief statement by the Foreign Office. “The new dates of the said Conference will be announced later,” it added.

The Foreign Office had earlier said that Pakistan was set to host the conference from July 17 to July 19 to provide momentum to the ongoing efforts for peace in Afghanistan.

Prime Minister Imran during a speech at the regional connectivity summit in Uzbekistan said it was extremely unfair to blame Pakistan for the mess in Afghanistan. He reiterated his stance that Pakistan’s influence over the Afghan Taliban diminished after the US announced troop’s withdrawal. He said Pakistan used all available means short of military action to bring the Afghan Taliban to the negotiating table.

Foreign Office Spokesman Zahid Hafeez Chaudhri had said a number of the dignitaries had already confirmed their participation. “The aim of the forthcoming peace conference is to engage with and consult all si on the Afghan peace process. We hope that this conference will provide impetus to the ongoing efforts for peace in Afghanistan,” the spokesman said.

“As the withdrawal of foreign forces from Afghanistan is nearing completion, we remain concerned at the evolving security situation in Afghanistan. We once again reiterate the imperative of a political settlement in Afghanistan,” Chaudhri said.

He urged the international community to remain engaged with Afghanistan after the departure of foreign forces. He said promoting reconstruction and economic development in post-conflict Afghanistan is important for ensuring sustainable peace and stability in Afghanistan. 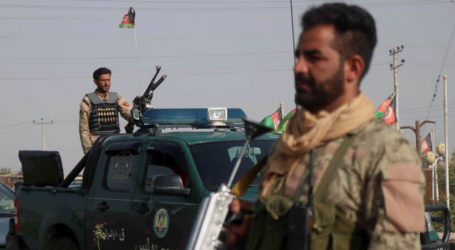 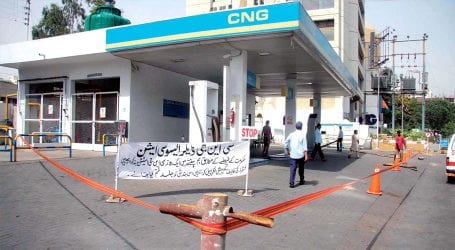 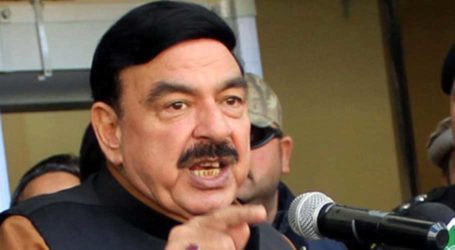