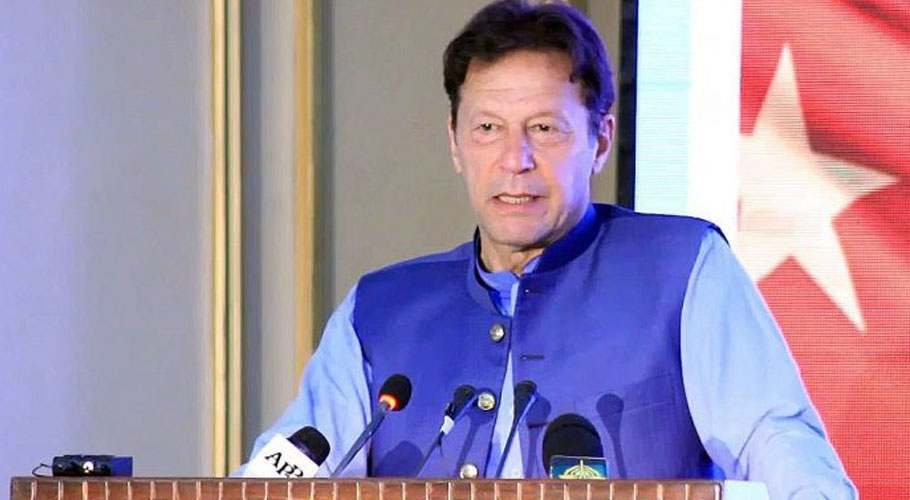 ISLAMABAD: Prime Minister Imran Khan on Wednesday said Pakistan was proud to take a lead in the conservation of ecological systems and ensure a secure and livable environment for its coming generations.

Addressing a special event on Green Financing Innovations, organized by Ministry of Climate Change in connection with World Environment Day, the prime minister emphasized on achieving the tree plantation target under ‘Ten Billion Tree Tsunami Program’ (TBTTP) to protect the environmental future of the nation.

The prime minister said it was high time for Pakistan to seriously value its natural resources to combat the negative impacts of climate change. He underlined the importance of environmental protection for a better future of the next generations and called for establishing national parks and promoting urban forestry.

The prime minister said it is welcoming that people have started developing awareness about tree plantation, and school children are also taking part in the campaign. He said every citizen should contribute to making the country green.

PM Imran Khan said it is encouraging that mangrove cover has been expanding in Pakistan for the last twenty years. He stressed the need for using new techniques adopted by China to raise forests in the country.

He said Pakistan contributes to global carbon emission less than one percent; however, it is one of the most vulnerable countries in respect of global warming effects due to glacier melting.

He said the world started giving attention to climate change issue about twenty years ago and it is now realizing gravity of the situation. He said Pakistan will take the lead in the global efforts for environmental protection.

On the occasion, a joint statement was signed to initiate dialogue with the United Kingdom, Germany and Canada for Pakistan’s first Nature Bond, and the possibility of a “Debt for Nature” Swap.

World Bank’s study on “Blue Carbon” was also presented which, for the first time, gives an economic value to the country’s unvalued marine wealth including Pakistan’s mangroves and seagrasses. An MoU with China’s Elion group was also signed for piloting green ecological zones in Cholistan desert by turning deserts into green areas.

He said it was encouraging that the ongoing mangrove reforestation drive under Ten Billion Tree Tsunami could additionally remove 25 million tonnes of CO2e by 2050.

The adviser said Pakistan has 3-5 percent of the total Blue Carbon of the world – an “unvalued” commodity valued for first time by the country. He stressed further research, mapping, and monitoring of Blue Carbon by making investments in education and training about the subject.

World Bank Country Director Najy Benhassine presented to the prime minister the report on Blue Carbon, which for the first time, gives an economic value to the country’s unvalued marine wealth including Pakistan’s mangroves and seagrasses. 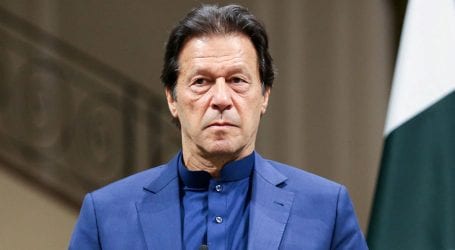 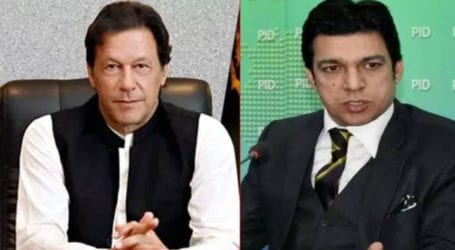 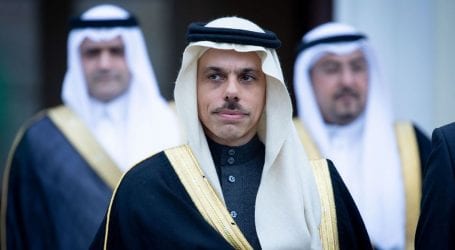