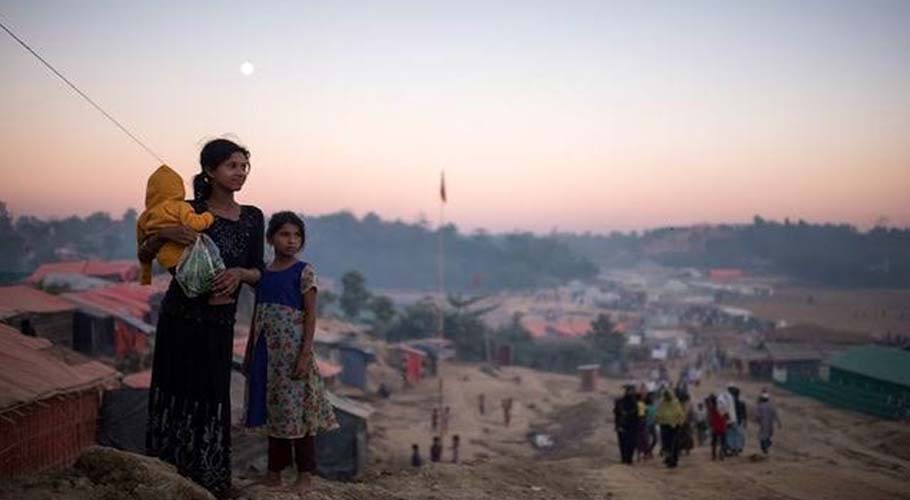 GENEVA: A newly released report of United Nations High Commissioner for Refugees (UNHCR) stated that Pakistan was among the six countries that host half of the world’s refugees.

According to the UNHCR report, Pakistan hosts about half of the world’s 26 million refugees, followed by six countries including Turkey, Jordan, West Bank and Gaza, Lebanon, and Uganda.

The number of people seeking international protection outside of their country of origin has increased by 70 percent since 2011.

According to reports, 56 percent of the world’s refugees in 2018 came from these six countries. The number of refugees from Syria, South Sudan, and Myanmar has increased rapidly over the last couple of years.

The majority of them live in countries neighbouring their countries of origin. About half of the world’s 26 million refugees are hosted by just six countries includingTurkey, Pakistan,  Jordan, West Bank and Gaza, Lebanon, and Uganda. 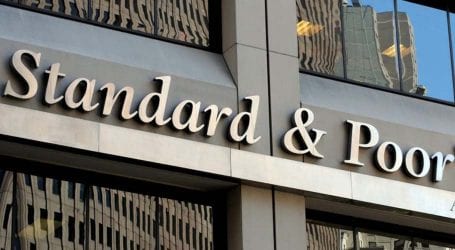 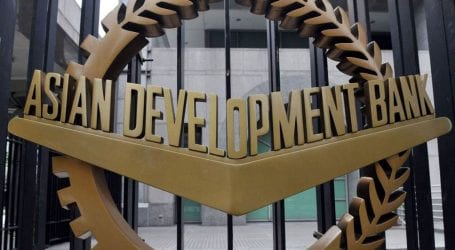