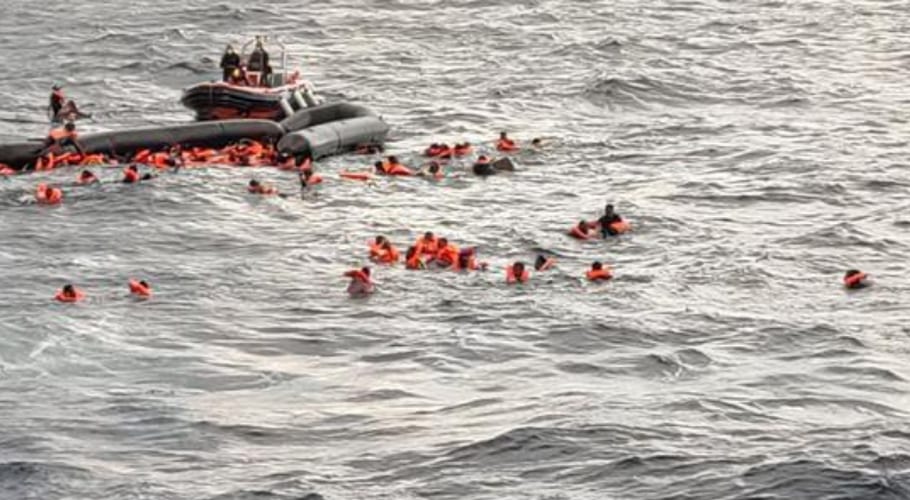 TUNISIA: At least 40 migrants died when two boats drowned at the Tunisian coast as they tried to cross the Mediterranean to the Italian island of Lampedusa on Tuesday.

According to the Tunisian defense ministry spokesman, the Mauritanian officials of the coast rescued 165 others, and searches for more survivors are still continuing off the coast of Sfax. The spokesman Mohamed Zekri further said all the dead migrants were from sub-Saharan Africa.

It is worth mention here Tunisia coast has become a major departure spot for migrants fleeing conflict and poverty in Africa and the Middle East and seeking better life opportunities in Europe.

The number of Tunisian migrants landing on Italian shores soared fivefold to 13,000 in 2020, a human rights group said, attributing the rise to economic hardship in Tunisia.

In December 2020, more than 25 African migrants were found dead after their boat, which was trying to reach Europe, drowned in the Mediterranean Sea.

Later in the same month, 122 Europe-bound migrants, including nine women and 29 children, were intercepted in the Mediterranean Sea by Libya’s coast guard. In November 2020, at least 74 migrants died in a “devastating” shipwreck off the Libyan coast.

Nearly 90 African migrants drowned when their boat capsized off the Tunisian coast after setting off for Europe from neighboring Libya in 2019. 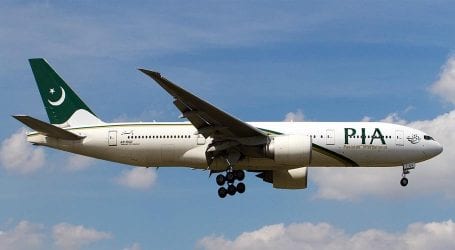 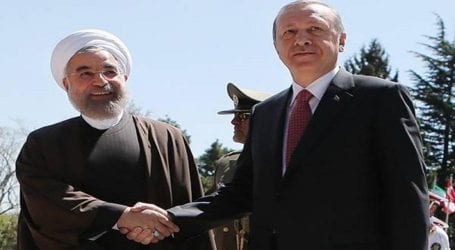 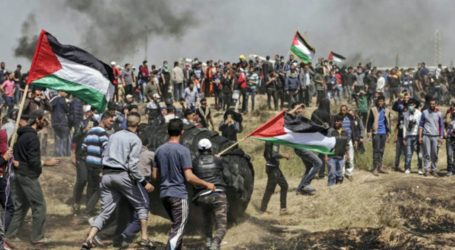