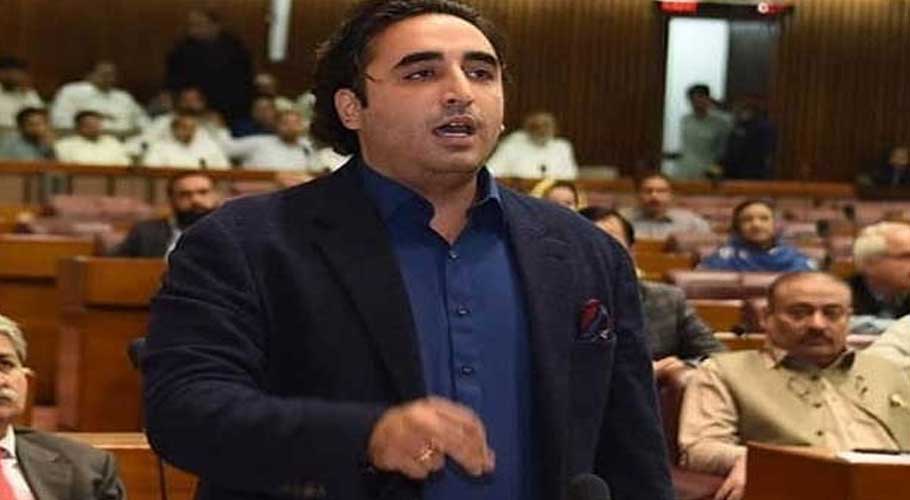 Speaking in the joint session of parliament, Bilawal said the PPP will not accept the next election if the government will not consider the reservations of the opposition and the Election Commission of Pakistan (ECP).

Bilawal said that the previous PML-N government had a clear majority and used it to pass reforms, then the PTI and the PPP would not have been able to do anything. “If they had decided to introduce a constitutional amendment, then we would have to accept their decision. But they achieved consensus,” he said, adding that is reforms were carried out together, then the next election would not be controversial.

Regarding the Electronic Voting Machines (EVM), he said even the Election Commission of Pakistan (ECP) has rejected it and raised 37 serious objections Bilawal said they will stand by the ECP. “As long as the ECP has reservations, we have reservations,” Bilawal said.

He also reminded the speaker that he is the custodian of the National Assembly of Pakistan and had agreed in writing with the Opposition that legislation will be brought with consensus. He alleged that the federal government was deceiving the opposition and the nation.

Bilawal said that PPP will support the government if it provides relief by reducing fuel prices. He also alleged that the government wanted to give NRO to the Indian spy Kulbhushan Jadhav by using the parliament.

The joint session of the Parliament has passed three important bills including the use of electronic voting machines (EVMs), the Second Election Amendment Bill 2021, and the Kulbhushan Jadhav bill allowing him the right to appeal amid the hues and cry of the opposition. 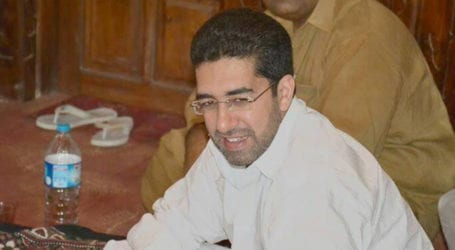 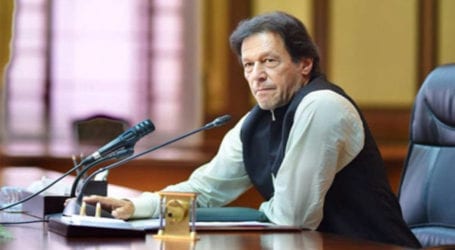 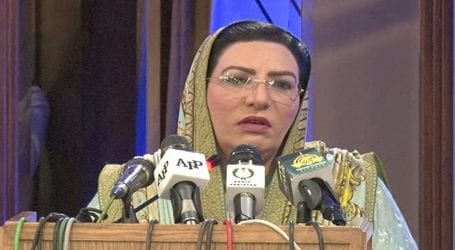