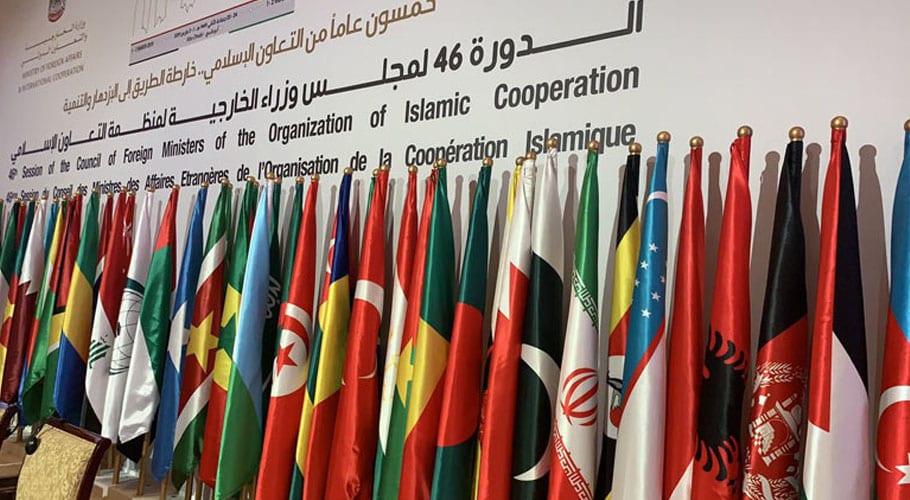 NIAMEY: The OIC Council of Foreign Ministers at its 47th session in Niamey, Niger has adopted a resolution reaffirming its strong support for the Kashmiri people in their just cause.

In a comprehensive and strongly-worded Resolution, the OIC categorically rejected illegal and unilateral actions taken by India since 5 August 2019 to change the internationally recognized disputed status of the Indian Illegally Occupied Jammu and Kashmir (IIOJK), and demanded that India rescind its illegal steps.

The OIC demanded India to cancel the issuance of domicile certificates to non-Kashmiris and revoke all unilateral and illegal actions in IIOJK while refraining from taking any step to alter the existing demographic structure of the disputed territory, read the OIC statement.

Also rejecting policies being pursued by the RSS-BJP regime, the 57 countries of the OIC asked India to refrain from taking any steps to alter the existing demographic structure of the disputed territory.

The resolution denounced the renewed use of pellet guns by Indian occupation forces against innocent civilians and the harassment of Kashmir women by Indian forces.

The OIC deplored that India has callously exploited the current COVID-19 crisis to intensify its military crackdown and further advance its unlawful occupation in IIOJK.

The OIC urged India to adhere to its international human rights obligations and allow the OIC Special Representative on Jammu and Kashmir and the OIC Fact-finding Mission to visit IIOJK. It urged India to implement recommendations of the two Reports of the UN High Commissioner for Human Rights on Jammu & Kashmir.

The resolution acknowledged that the people of Jammu and Kashmir are the principal party to the dispute, and should be included in any peace process for resolution of the Jammu & Kashmir dispute. 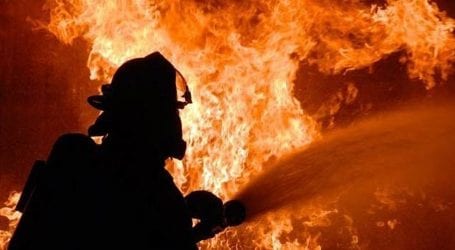 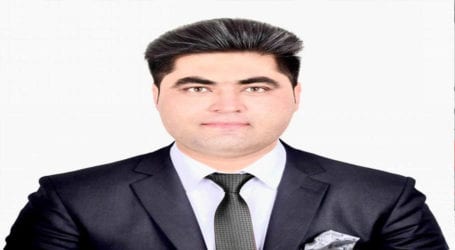 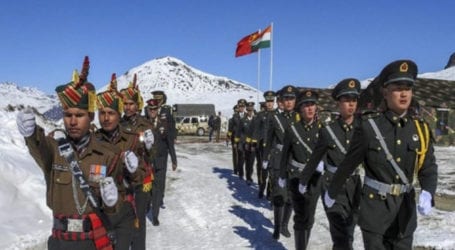