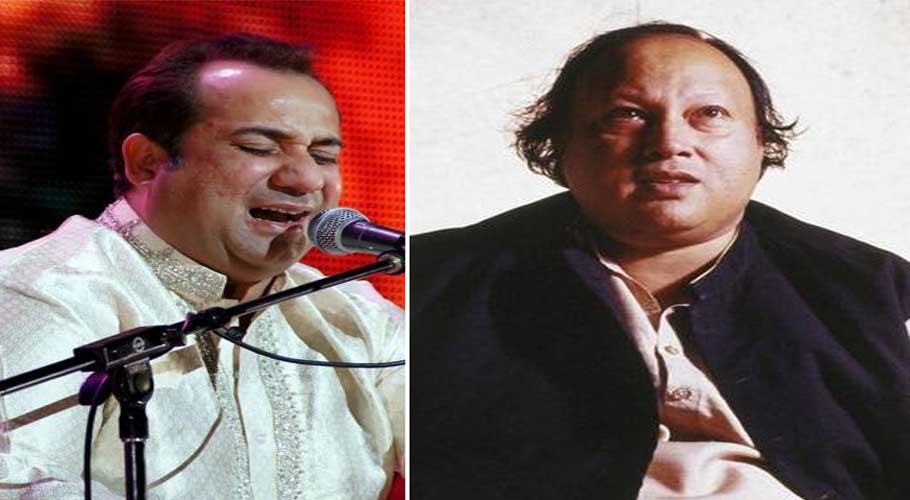 For a person who loves qawwali and Sufi music, Nusrat Fateh Ali Khan is certainly a special name. A legendary singer from Pakistan, it was he who introduced qawwali to the western world.

Khan is recognised as one of the most powerful voices in the world of music popularly known as the ‘King of Qawwali’. Over the years, the king came up with a number of soulful compositions which continue to move people even today.

Nusrat Fateh Ali Khan was born in a Punjabi Muslim family in Faisalabad Punjab in 1948. His family originates from Basti Sheikh in Jalandhar present-day India. His ancestors learned music and singing there and adopted it as a profession.

He was the fifth child and first son of Fateh Ali Khan, a musicologist, vocalist, instrumentalist, and qawwal. The tradition of qawwali in the family had passed down through successive generations for almost 600 years.

In the beginning, his father did not want Khan to follow the family’s vocation. He had his heart set on Nusrat choosing a much more respectable career path and becoming a doctor or engineer because he felt Qawwali artists had low social status.  However, Khan showed such an aptitude for and interest in Qawwali, that his father finally relented.

The young man began by learning the tabla before moving on to vocals in 1964. His father died, leaving his musical education under the supervision of his paternal uncles, Mubarak Ali Khan and Salamat Ali Khan.

Nusrat was known as Pervaiz until he visited Ghulam Ghaus Samdani who changed his name to Nusrat Fateh Ali. After impressed Khan’s learning skills Samdani also told him that he would become a great singer in the future.

Khan’s first public performance as the director of the Qawwali party was at a studio recording broadcast as part of an annual music festival organized by Radio Pakistan, ‘known as Jashn-e-Baharan’.

Khan sang mainly in Urdu and Punjabi and occasionally in Persian, Braj Bhasha and Hindi. His first major hit song in Pakistan was the ‘Haq Ali Ali’, which was performed in a traditional technique and with traditional instrumentation.

A part of the Sangam album, this composition was released in the year 1996. The ghazal song was written by Javed Akhtar and composed Khan himself.

Featuring Lisa Ray, this one was waved out during the IndiPop and Fusion music mix period. It was brought back to life in 2016 by Rahat Fateh Ali Khan and Momina Mustehsan on a Pakistani TV show.

Mere Rashke Qamar is a ghazal-qawwali written by Fana Buland Shehri, an Urdu poet. The song was composed by Nusrat Fateh Ali Khan. He performed it for the first time in 1988 with nephew Rahat Fateh Ali Khan. The two popularised the song by performing it in various concerts.

Released in 1993, this song was a part of the Mehfil-e-Sama concert Nusrat Fateh Ali Khan Vol 28. The song was brought back to life in Ajay Devgn and Ileana D’cruz’s movie ‘Raid’.

A part of the ‘Qawwal: The Essential Collection’, this one was originally a Punjabi song written in the 18th century.

It was written by Punjabi Poet Baba Bulleh Shah and was a part of most qawwalis by Khan. The song was brought back to life in 1995 in the movie ‘Yaarana’. The song centers actress Madhuri Dixit.

The song released in 1992 was composed by the king of qawwali himself. The soulful composition was brought back to life in the movie ‘Fanney Khan’ featuring Aishwarya Rai Bachchan and Rajkumar Rao.

Khan is widely considered to be the most important qawwal in history. In 1987, he received the President of Pakistan’s Award for Pride of Performance for his contribution to Pakistani music.

In 1995, he received the UNESCO Music Prize. In 1996 he was awarded Grand Prix des Amériques at Montreal World Film Festival for exceptional contribution to the art of cinema.

In 1997, he was nominated for two Grammy Awards, for Best Traditional Folk Album and Best World Music Album.

As of 2001, he held the Guinness World Record for the “Most Qawwali Recordings”, having recorded over 125 Qawwali albums before his death. In 2005, Khan posthumously received the “Legends” award at the UK Asian Music Awards.

Several honorary titles were bestowed upon Khan during his 25-year music career. He was given the title of Ustad (the master) after performing classical music at a function in Lahore on the anniversary of his father’s death.

After traveling to London from Pakistan for treatment for liver and kidney problems, he was admitted from the airport to Cromwell Hospital in London. He died of a sudden cardiac arrest at Cromwell Hospital on 16 August 1997, aged 48.

His body was brought to Faisalabad and was buried in Kabootran Wala Qabristan also known as Jhang Road Graveyard on Jhang Road, Faisalabad.

According to his fans, “His style, his voice, and music everything was unique. It is always difficult to sing his songs in his style, even the professional singers are not able to come close to his style while singing his songs.” 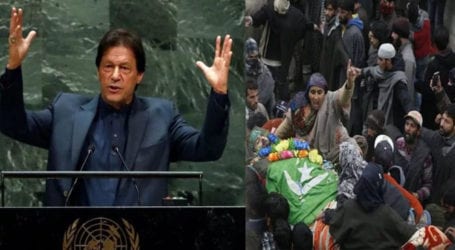 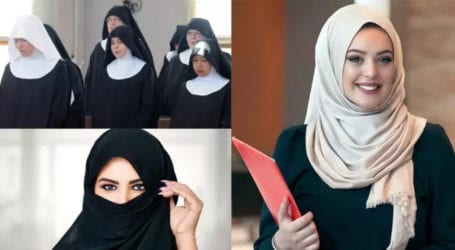 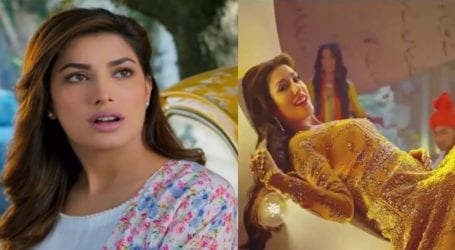