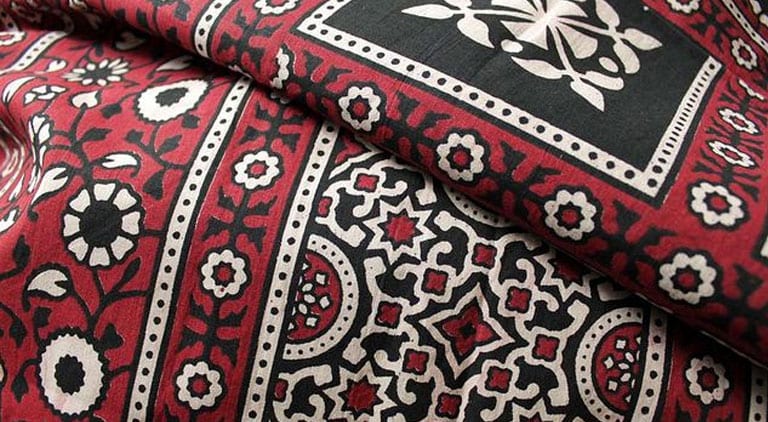 KARACHI: The Excise Department of Sindh has decided to introduce new, technologically advanced number plates for vehicles and motorbikes with Ajrak logos next year.

Secretary Excise Abdul Haleem Shaikh has ordered the manufacturing of such number plates, installed with chips and Ajrak logos, for 300,000 vehicles and motorbikes in the first phase.

Shaikh said these modern number plates would be scanned and give all details about the vehicle including its owner. Those stealing vehicles will also be caught by this initiative, he added.

However, the initiative is yet to be approved by the chief minister Sindh and the provincial cabinet.

Earlier in September, it emerged that 15,000 vehicles of various government organisations and departments are being used without their original number plates.

The Excise Department confirmed that different departments of the Sindh government have not received original number plates for the allotted vehicles.

Under the Sindh police, 8,000 government vehicles do not bear original number plates. The vehicles mostly belong to senior officers showing either with fancy or duplicate number plates. 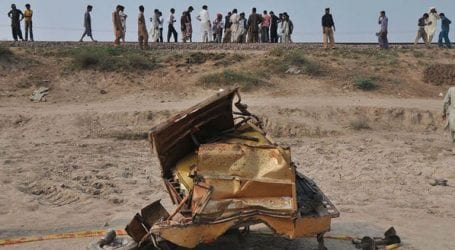 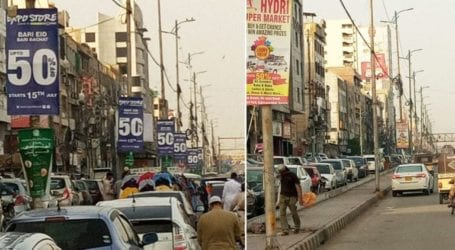 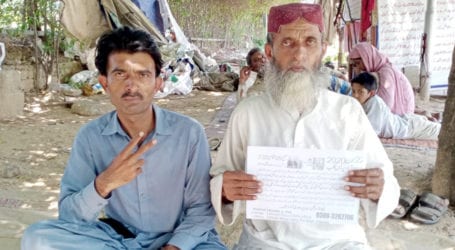