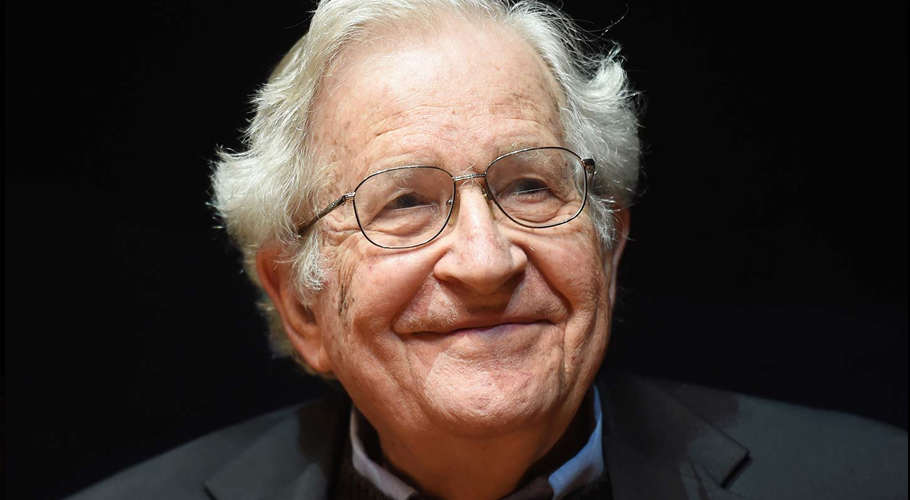 Responding to some questions of a left-wing blogger with whom he has communicated frequently in the past, Chomsky said, “The US is powerful, but not all-powerful. There is a tendency to attribute everything that happens in the world to the CIA or some diabolical Western plan. There is plenty to condemn, sharply. And the US is indeed powerful. But it’s nothing like what is often believed.”

Chomsky added that he did not consider the cable of Pakistan’s former ambassador to the US, Asad Majeed, as “substantial evidence” of American intervention for a regime change in the country.

Responding to those who believe that such “threatening messages” are usually the way regime changes take place, Chomsky said, “By that logic, there are regime changes being planned constantly all over the world.” He added that using the “threat letter” as evidence of a “US-backed coup” against former Prime Minister Imran Khan was meaningless.

When asked by a blogger what he thought about the cable from the former ambassador to the US Asad Majeed as evidence, Chomsky said that he did not regard that as “substantial evidence“.

Shortly before his impending ouster from the government, former prime minister Imran Khan waved a ‘secret letter’ at a public rally in Islamabad on March 27, claiming that there was an international conspiracy to topple his government.

He termed the no-confidence motion against him a “huge foreign conspiracy against Pakistan” and soon after revealed that the US had sent the ‘threatening letter’, despite earlier claims that he could not reveal the interfering country’s name as the results would be detrimental for Pakistan.

Imran had said that the letter stated that Pakistan would face serious consequences if the no-confidence motion failed, adding that the language of the letter was extremely harsh and that the no-trust motion had been mentioned in it several times.

However, on Friday, the National Security Committee (NSC) concluded that no evidence of a “foreign conspiracy” to topple Imran Khan’s government has been found. 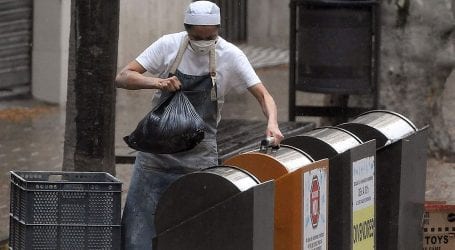 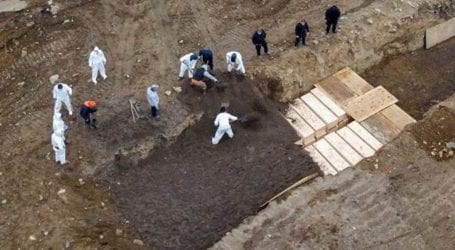 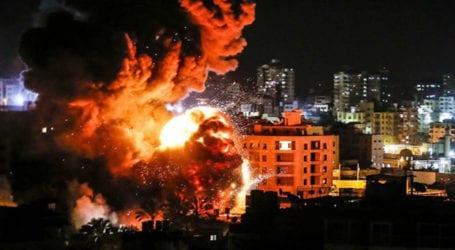