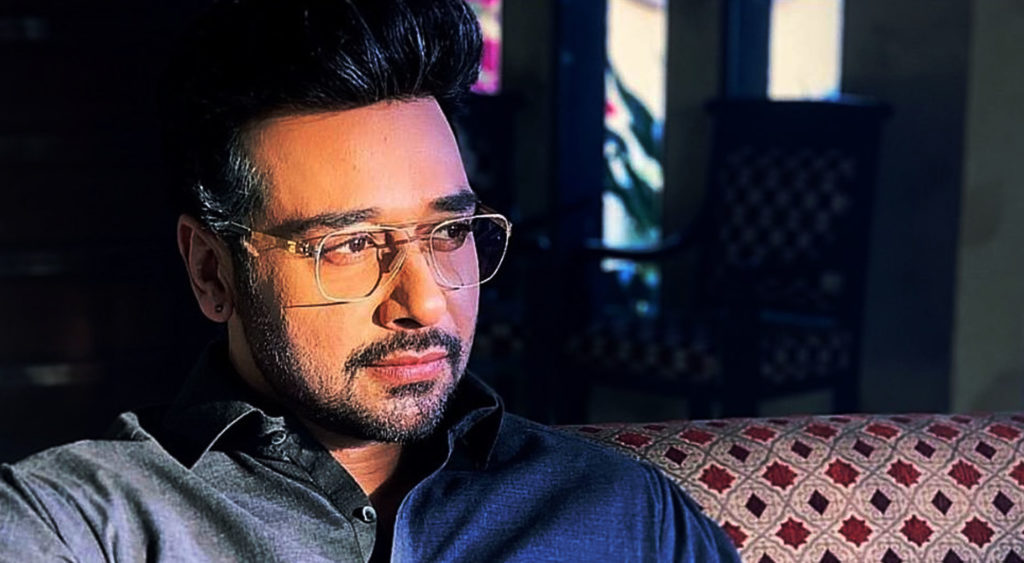 More than 20 years in the industry, there is no stone that Faysal has left unturned (ONLINE)
September 13, 2021

Actor Faysal Quraishi, who was earlier tested positive for the delta variant of COVID-19, has revealed about his marital life.

Talking about fights Faysal and Sana said that they do fight but they sort it out on their own. Sana said that she does not call her mother or anyone else rather resolves her issues on her own.

Talking about doing household chores and cooking Sana said she does not cook but she makes sure that food is ready and served in time, she further said that Faysal never asks her to bring his shoes, she said that Faysal even irons her clothes.

More than 20 years in the industry, there is no stone that Faysal has left unturned. From essaying roles that shed light on prominent power players to acing characters that amuse viewers with their exceptional comic timing, Faysal has proved that he is the reigning king of showbiz. He has worked in many famous serials including Bashar Momin, Haiwan, Meri Zaat Zarra-e-Benishan, and Qaid-e-Tanhai. 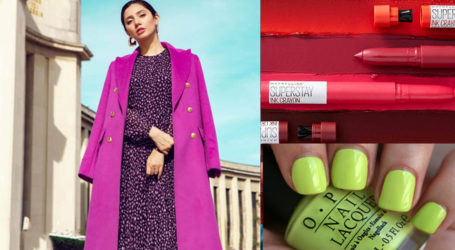 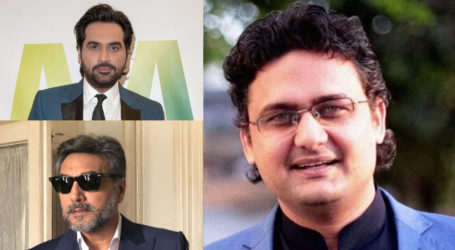 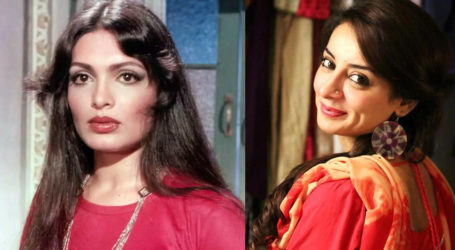