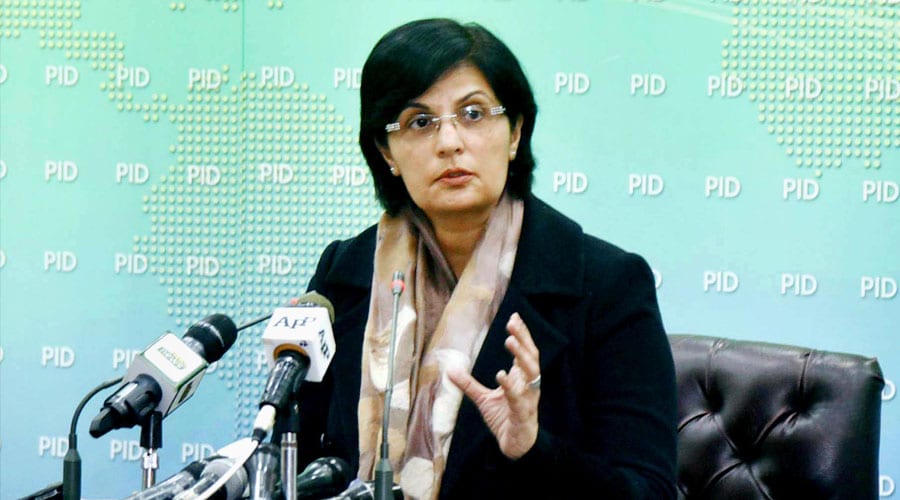 ISLAMABAD: Special Assistant to the Prime Minister on Social Protection and Poverty Alleviation Sania Nishtar on Thursday defended the government’s decision to remove around 800,000 names from the Benazir Income Support Programme (BISP) database.

Addressing a press conference, Nishtar said the government had established certain criteria for the beneficiaries and had also taken the National Database and Registration Authority (Nadra) on board.

“We have tried our best to choose objective criteria so that a forensic audit can be conducted down the line if the need arises. This is not an ad-hoc decision that was made on a whim or on a political basis,” she said.

She maintained that BISP beneficiaries were identified through survey conducted ten years ago, and it is possible that their financial situation has changed or their never truly deserved to be in the programme.

She said that government employees will not be included among the beneficiaries, regardless of the grade or payscale. She added that deserving citizens will be brought in place of the 800,000 names that were removed from the database.

Explaining the new criteria, the PM’s aide said women as well as their husbands who have traveled abroad once or on multiple occasions, own a car, have a phone or mobile phone bill of more than Rs1000 over a six-month period will not be included in the list of beneficiaries.

She reiterated that there was no political interference in the decision, and that it was a technical decision to remove those who were not deserving of the stipend.

She said that all beneficiaries will be identified through a digital survey, desk research will be held at at a district level for identifying families. This list will do managed trough data analytics and finally the individuals will be given a stipend.

She said the government is launching a new programme called the Kifalat programme under the Ehsaas programme through which no beneficiary can avail the stipend without fulfilling the criteria.

Nishar said the government will ensure that there is no identity theft by moving towards bio-metric payments, adding that they have learned from the mistakes of the past and have made agreements with to commercial banks.

She said that BISP cards will be made obsolete from Dec 15. The monthly stipend will be adjusted for inflation, and the federal cabinet has decided to raise it by Rs500.

She added that citizens living along the Line of Control (LoC) will also be included in the programme, and all women with CNICs along the border region will be given a stipend. 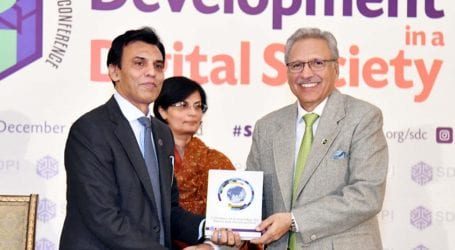 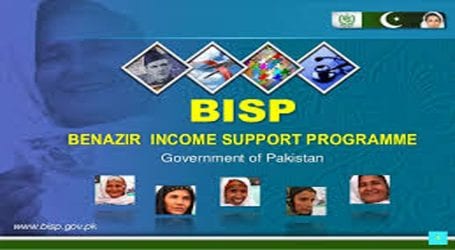