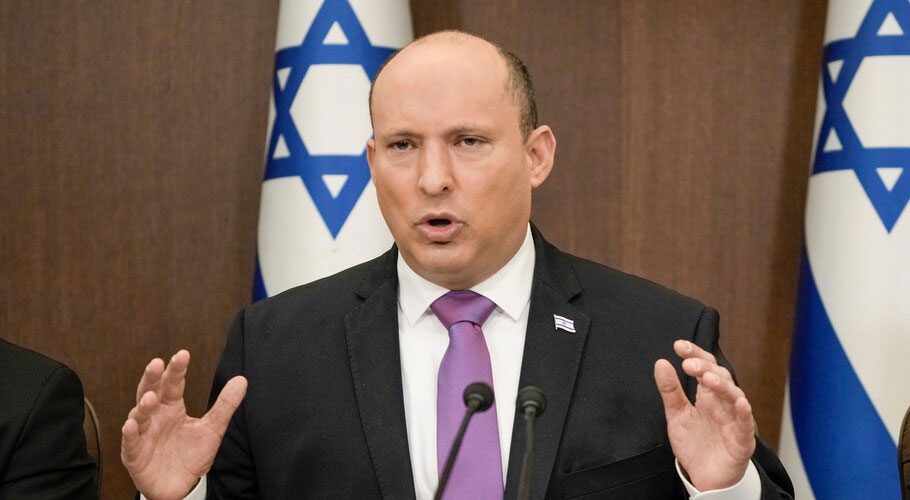 TEL AVIV: Israel’s Prime Minister Naftali Bennett on Sunday asserted that Iran may “shortly” agree to a new nuclear deal with major powers but warned it will be weaker than the original 2015 agreement.

Bennett was speaking ahead of a cabinet meeting following indications that the outline of a deal was taking shape at talks in Vienna.

World powers have been negotiating in Vienna in a bid to revive the 2015 nuclear deal, which granted Iran sanctions relief in exchange for curbs on its nuclear program.

Talks on reviving the initial pact, known as the Joint Comprehensive Plan of Action (JCPOA), have been held in the Austrian capital since late November, involving Britain, China, France, Germany and Russia directly and the US indirectly.

Iranian lawmakers, meanwhile, have urged Iran’s president to obtain guarantees from the U.S. and three European countries that they won’t withdraw from the deal after it is renegotiated.

“We may see an agreement shortly,” Bennett said, adding that the deal that appeared to be in the making “is shorter and weaker than the previous one”.

Bennett has been a staunch opponent of the JCPOA and repeatedly warned any revenue Tehran sees as a result of new sanctions relief will be used to purchase weapons that could harm Israelis. “This money will eventually go to terrorism,” he reiterated on Sunday.

Bennett has said Israel will not be bound by a restored agreement and will retain the freedom to act against Iran. “We are organising and preparing for the day after, in all dimensions, so that we can maintain the security of the citizens of Israel on our own,” he told his cabinet.

Not ‘end of the road’

The Israeli premier, without detailing his sources, said a new Iran deal could expire in 2025, when the original JCPOA negotiated under former US president Barack Obama is due to lapse.

“If the world signs the agreement again — without extending the expiration date — then we are talking about an agreement that buys a total of two and a half years, after which Iran can and may develop and install advanced centrifuges, without restrictions,” Bennett said.

Since the Vienna talks resumed, senior Israeli officials have said the Jewish state could support negotiations on a more robust pact with Iran, one that effectively makes it impossible for the Islamic republic to develop a nuclear weapon.

Addressing the Munich conference on Sunday, Israeli Defence Minister Benny Gantz said that an agreement with Iran would “not mark the end of the road,” insisting that inspections of its nuclear infrastructure must continue in the event of a deal. 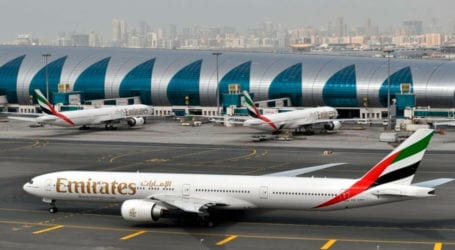 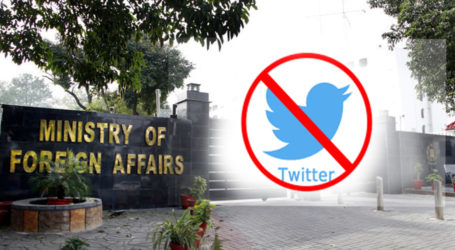 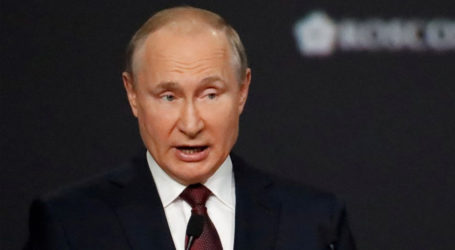