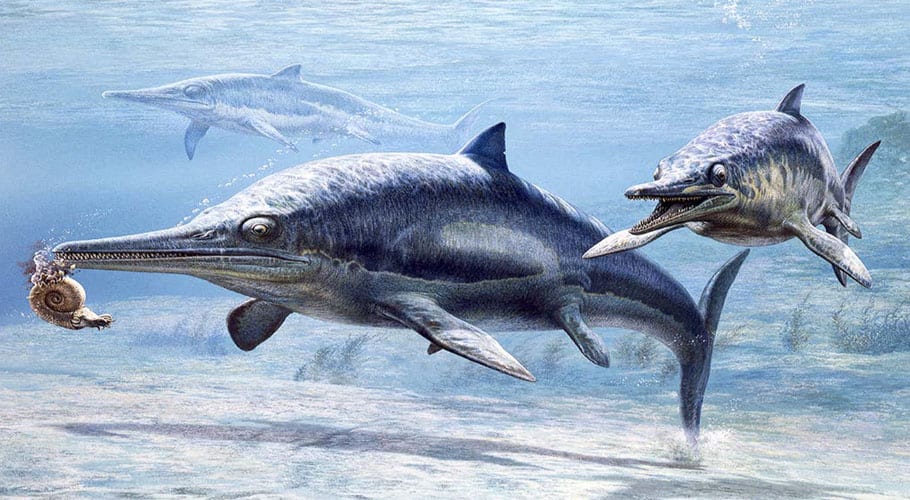 DORSET: A mysterious aquatic reptile has been discovered in a Late Jurassic deep marine deposit along the English Channel coastline in England.

The sea dragon is believed to be the new species of ichthyosaurs. These species were streamlined marine predators from the Late Jurassic period. They are capable of diving deeply.

The well-preserved specimen was originally was discovered in 2009 by fossil collector Steve Etches MBE after a cliff crumbled along the seaside. It is estimated to have been about six feet long. The specimen has been housed in The Etches Collection Museum of Jurassic Marine Life in Kimmeridge, Dorset.

In this regard, Paleontologist Megan L. Jacobs said, “This ichthyosaur has several differences that make it unique enough to be its genus and species. New Late Jurassic ichthyosaurs in the United Kingdom are extremely rare, as these creatures have been studied for 200 years.”

“We knew it was new almost instantly, but it took about a year to make thorough comparisons with all other Late Jurassic ichthyosaurs to make certain our instincts were correct. It was very exciting not to be able to find a match,” he further said.

It also has large eyes so that it could see well in low light. Given its comparatively small flippers, it may have swum with a distinctive style from other ichthyosaurs. 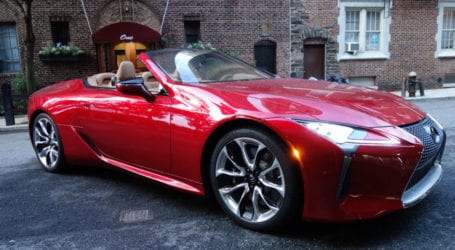 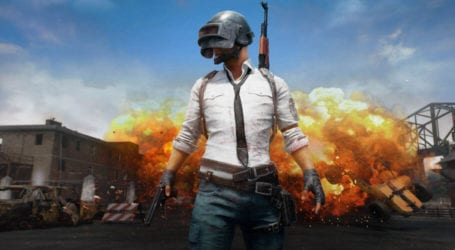 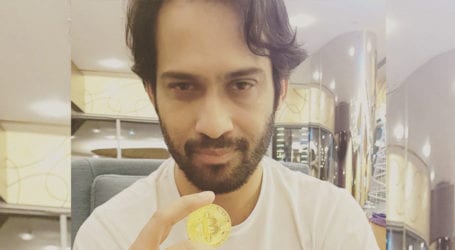