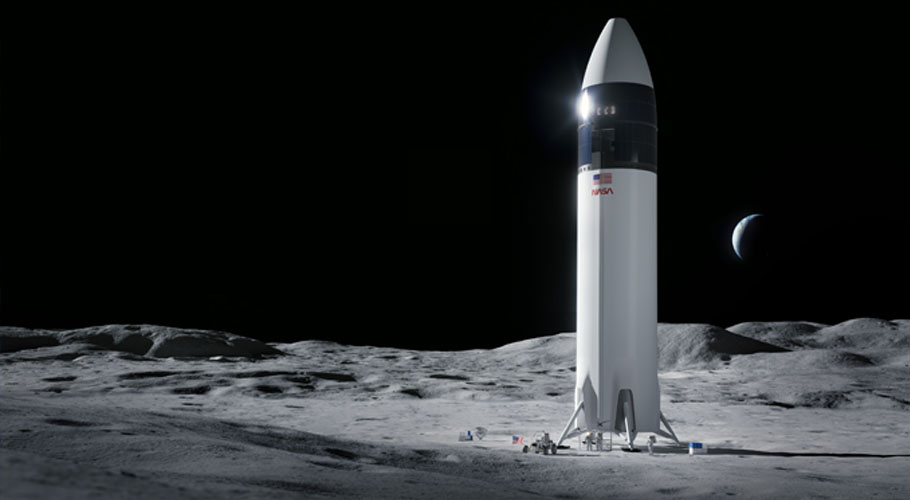 WASHINGTON: NASA is aiming to launch its uncrewed lunar mission Artemis 1 in February next year, the first step in America’s plan to return humans to the Moon.

The agency had initially hoped to launch the test flight by the end of this year, with astronauts set to walk on the Moon by 2024. It achieved a major milestone on Wednesday when it stacked the Orion crew capsule atop its Space Launch System megarocket, which now stands 322 feet (98 meters) tall inside the Vehicle Assembly Building at NASA Kennedy Space Center in Florida.

After further tests, it will be wheeled out to the launchpad for a “wet dress rehearsal” in January, with the first window for launch opening in February, officials told reporters on a call.

“The February launch period opens on the 12th and our last opportunity in February is on the 27th,” said Mike Sarafin, Artemis 1 mission manager. The next windows are in March and April.

These potential launch periods are dependent on orbital mechanics and the relative position of the Earth with respect to the Moon. The mission duration is expected to be four to six weeks. NASA will also deploy small satellites, known as CubeSats, to perform experiments and technology demonstrations.

Artemis 2 is then scheduled for 2023 and Artemis 3 for the following year, when humans will walk on the Moon for the first time since 1972. Both missions are now likely to be pushed back, however.

NASA says the moonwalkers will include the first woman and first person of color to make the trip. The space agency is seeking to establish a sustainable presence on the Moon as well as use the lessons it learns to plan a crewed trip to Mars in the 2030s.

Orion first flew into space in 2014, launched by a Delta IV rocket, making two circumnavigations of Earth and testing its heat shield on re-entry into the atmosphere. NASA’s Sarafin said this time the capsule will travel much faster and the temperature will be much higher when it returns from the Moon.

Artemis 1 has several objectives: to demonstrate Orion’s ability to return from the Moon and operate in deep space where it is “much colder than in low Earth orbit,” and to successfully recover the spacecraft, he added. The mission also plans to study radiation and take selfies of the capsule with the Moon in the background. 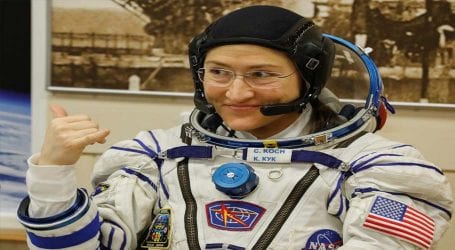 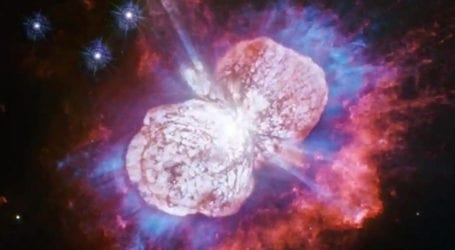 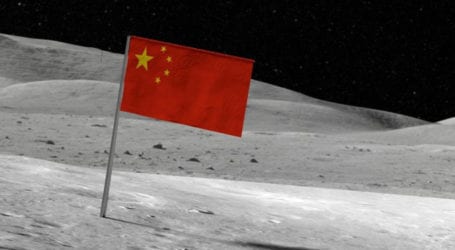